Jail Is No Place For Your Loved One 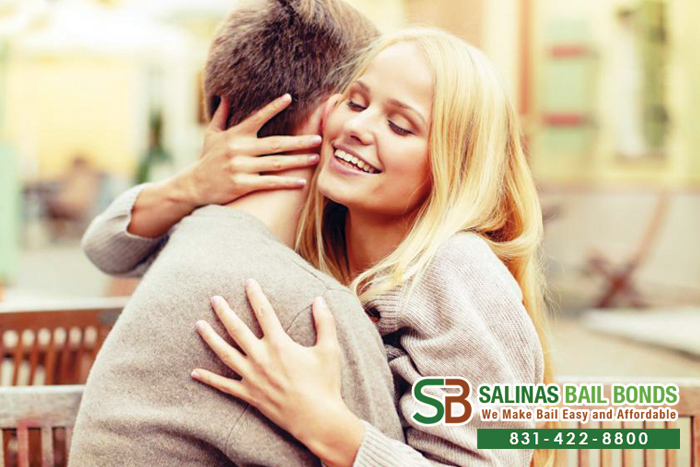 Dirty. Dark. Uncomfortable. Isolation. Dangerous. These are all terms that describe jail, where your loved one is right now. Yet, they shouldn’t have to be there. You can get them out of jail and back home to you where they are safe and surrounded by familiar friendly faces. You can remain protective over them this way. Under this uncomfortable legal situation, it’s most helpful if they are living in a familiar and comfortable setting. This way they prepare better for the coming days and have better nights of rest. Jail can make some people a little crazier and unfocused – don’t let that happen to your loved one.

For bail bond help, contact Salinas Bail Bond Store at 831-422-8800. We will work with you to create a payment plan that is acceptable for you and your finances. We will not let you or your loved one down.