Do You Need Professional Help? 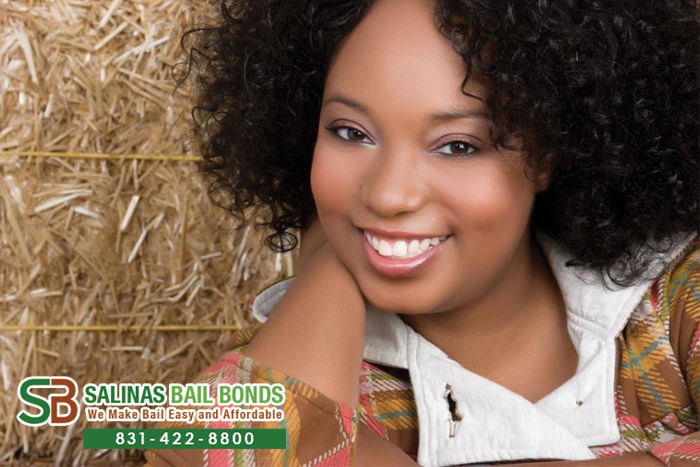 Sometimes, handling an issue by ourselves is not enough. Sometimes, getting help from friends or family is also not enough. It is these sometimes that you should seek professional help: a therapist, rehab, community support groups, a bail agent. These are the groups and individuals who can help you best because they are either trained to help in these situations or have/ are experiencing the exact same thing. Because you do not hold a personal relationship with them, they are not distracted with their personal emotions and feelings towards you – towards the situation, yes, but towards you, no. They have to prior relationship with you so they have a clean slate to work with in helping you. You will continue to have friends and family supporting you but it will be these strangers-turned-support-group who will make the big difference.

If you need professional bail help, contact Salinas Bail Bond Store. Bail is expensive for most people, which is why bail bonds from bail agents and companies are the most common method for getting out of jail. We understand that you and/ or your friends and family may not be able to afford bail. We have personalized bail bond payment plans and we will find a way to help you out, no matter what it takes. We will take care of you and help get you out of jail. Salinas Bail Bond Store will continue to root for you through this difficult time.