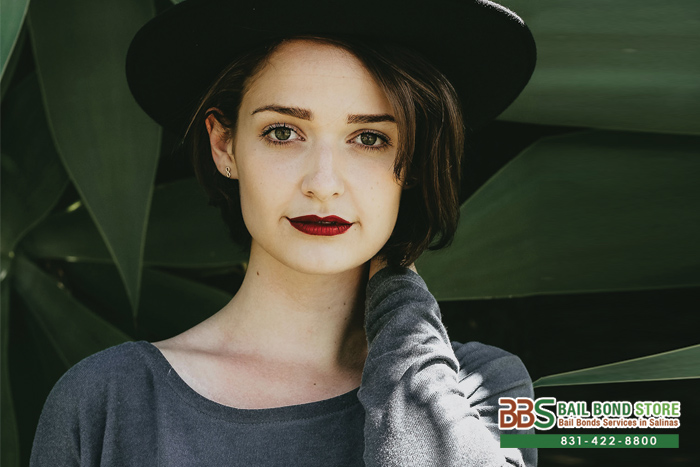 The notion of allowing a defendant to post bail and be released from jail is a risky concept to some people. In their minds, it means another criminal who is possibly dangerous and is out on the streets, posing a threat to the public. These type of people only see this negativity of bail, they do not see the advantages of bail.

The more people who post bail, the less it costs in funding to keep them in jail. Funding goes toward maintenance of the jail, food for the defendants, and of course, paying staff to operate the jail in all sectors. This funding comes from the government and the government is getting its money from your taxes.

Bail also further entices a defendant to appear in court on their scheduled day, rather than skipping town. The court agrees to release the defendant from custody while the defendant agrees to pay a large sum of money, which they can potentially get refunded back to them as long as they show up for court. This bail money could be their own or it could come from friends and family in which case, they are also risking their relationship with their support system. They do not want to jeopardize their relationships, so they will be more likely to appear in court as scheduled.

Finally, by posting bail, a defendant can return home to live and work. They will constantly be surrounded by supportive loved ones. They will refocus their energy and responsibility to get their life back on track. They will be able to provide for their family once again.

There are plenty of advantages to bail and why it is a good constitutional concept to have in place. If you need a bail bond for yourself or a loved one, Salinas Bail Bond Store will get you one.

Learn more about bail and bail bond options by speaking with one of our friendly bail agents here at Salinas Bail Bond Store online or at 831-422-8800. They can answer all your bail-related questions and explain how bail works. Consultation is always FREE, so don’t hesitate to call. Inquire about our zero down bail bonds and bail bond discounts we offer. We are open 24 hours a day, 7 days a week, so call us anytime.