The Benefits To Bail Bonds 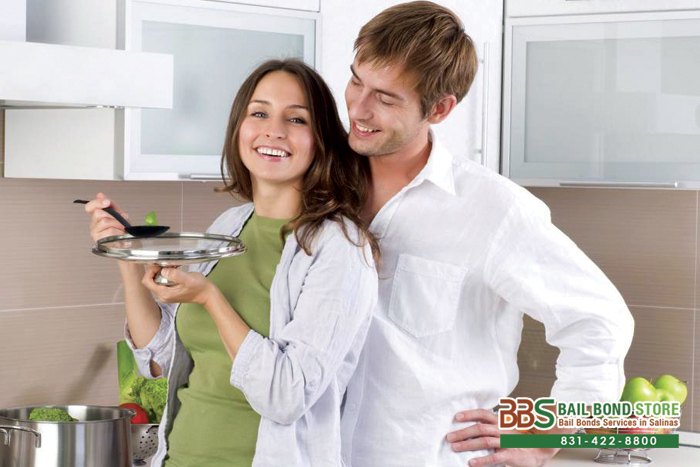 People associate bail bonds with crime, dangerous people, and jail. All of which are negative thoughts. At Watsonville Bail Bond Store, we understand this. However, it is one of our goals to help you see otherwise. We are here to help bail defendants out of jail and to show why this is a good thing.

Every defendant in jail has concerned and loving family members and friends. Imagine you have a loved one in jail. Now imagine the jail itself: cold, dark, dirty, uncomfortable, and no privacy. The idea of your loved one living here for an unknown amount of time is heartbreaking, but if you use a bail bond, you can bring them home today.

By bringing them home, you can spend more time with them, which they probably want. They can return to work and earn money, sleep and eat well, prepare for the trial, and have some fun every now and then. They will be able to take their minds off the trial and the lingering outcome. They can be happy.

We hope you never need our services, but if you do, Watsonville Bail Bond Store can be reached 24/7 both online and at 831-422-8800. We offer FREE consultation, so call us and talk to one of our friendly bail agents to see how we can help you bail your loved one out of any California jail. Don’t forget to ask about cheap bail bonds and discounts we offer. You can count on us to help you. We will not let you down.

For fast and affordable bail bond service in California, call Watsonville Bail Bond Store at 831-422-8800 or Chat With Us now.