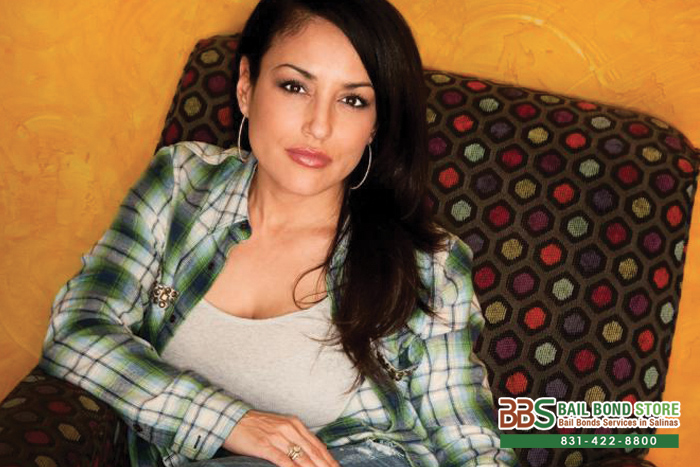 If we do not live up to these standards, we’re not Salinas Bail Bond Store.

But we do live up to these standards, it is because we ARE Salinas Bail Bond Store. No other bail bond company in California can offer as much as we do, which speaks to why we are so popularly sought out.

But do not worry! No matter how in-demand we are of other people in need of a bail bond, we will always make sure to have the high energy, dedication, and time for you. We prioritize all of our clients like they are our own family members; after all, we are family owned and operated. That is a plus right there.

Give us a call at 831-422-8800 or chat with us online today! Get your FREE consultation by talking to one of our friendly bail agents and get all your bail-related questions answered. Ask about cheap bail bonds and discounts we offer, to see if you qualify. Since we are available 24/7, feel free to call us anytime!