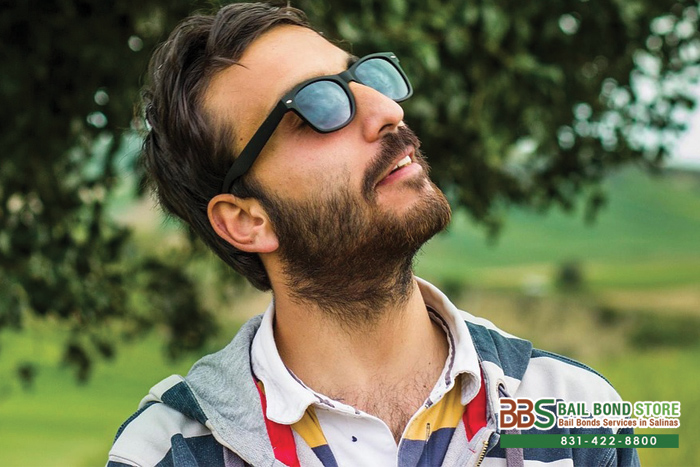 A judge will grant a defendant’s own recognizance released on the gathering that this defendant is generally a wholesome individual who committed an innocent crime. They have demonstrated good behavior throughout their life and this was just one surprising minor hiccup. They will also likely have quite a few close relationships with others in the community, so that they are less likely to flee and have no one know where.

But, many people are not afforded this get out of jail free card; most people are required to pay for bail in some amount. These people then are also eligible for bail bonds, which are a more affordable alternative to cash bail. Bail bonds can be used from Sand City Bail Bond Store, California’s leading bail bond company with incredible success and high praise.

Get to know more about bail bonds and how it may help you or a loved one in need! Sand City Bail Bond Store is available 24/7 both online and at 831-422-8800. Call us today and talk to one of our skilled bail agents. Do not forget to ask about discounts and zero down bail bonds we offer, to see if you qualify.

For fast and affordable bail bond service in California, call Sand City Bail Bond Store at 831-422-8800 or Chat With Us now.