What Is Immigration Bonds? 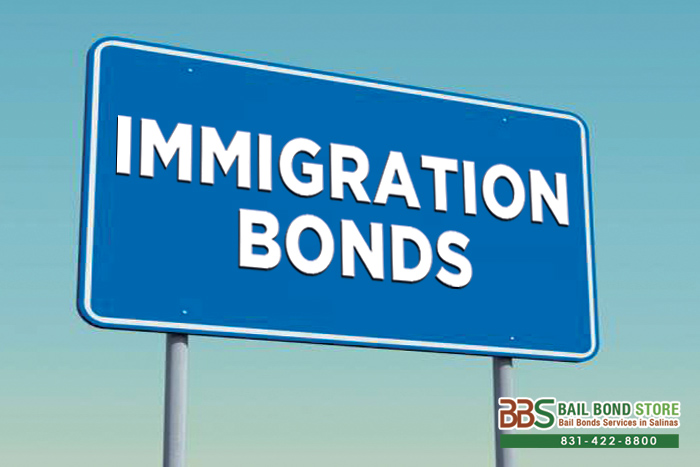 Bail bonds are used by defendants who are yet to be convicted or acquitted, to be released from jail. All defendants who have been granted bail are eligible to use bail bonds, provided they can afford the 10% premium (which is more likely than affording 100% cash bail). But when the defendant is an undocumented immigrant, then the process is a bit different and they have to use what are called immigration bonds. Immigration bonds carry the same purpose as bail bonds, and an immigration bail bondsman can also step in to assist with costs, but this time, money and/or surety is directed towards the U.S. Immigration and Customs Enforcement (ICE).

As you can see, this is an example of a protection for immigrants in situations where they are arrested. You might think that once an immigrant is arrested once, they will automatically be deported and they won’t have rights. But that’s not the case.

Pacific Grove Bail Bond Store wants to help protect these rights with as many defendants as possible. If you ever need a bail bond for yourself or a loved one, no matter where in California you are, please call us at 831-422-8800 or chat with us online. We offer FREE consultation to everyone. Call today and do not hesitate to ask one of our knowledgeable bail agents any questions you may have regarding bail and bail bonds. While you’re at it, ask about cheap bail bonds and discounts we offer. Pacific Grove Bail Bond Store has been helping Californians with bail since 1987, we can help you too.

To learn more about services we offer at Pacific Grove Bail Bond Store, call 831-422-8800 or Chat With Us now. Consultation is always FREE!