Getting Out Of A Bail Bond Jam 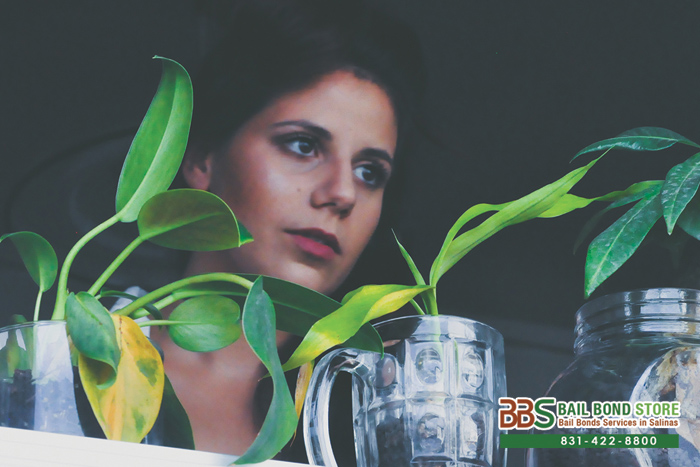 When your loved one is in a jam and needs you to help pay for bail, one of the questions that’s going to run through your mind is, “how am I going to afford that?”

We’re here to help settle this thought that is nerve-racking but also something you do want to do for your loved one.

Payment Methods for Bail Bonds
It’s likely you’re going to go the bail bond route because clearly, the immediate benefits are much better. There are various ways to make your payments for a bail bond: cash, check, credit card, and debit card, whichever is easiest and most convenient for you.

This should certainly help clarify how you’re going to pay for your loved one’s bail bond. And don’t worry, you’ll have a kind and extremely helpful and wise bail bond agent to assist and advise you throughout the whole process so it is most beneficial and financially doable for you.

Get in touch with Salinas Bail Bond Store as soon as possible online or at 831-422-8800. We offer FREE consultation to all, so call and speak with one of our helpful bail agents. Feel free to ask any bail questions you might have. Ask about our zero down bail bonds and discounts we offer, to see if you qualify. We are always available and ready to help you 24 hours a day, 7 days a week, including holidays.