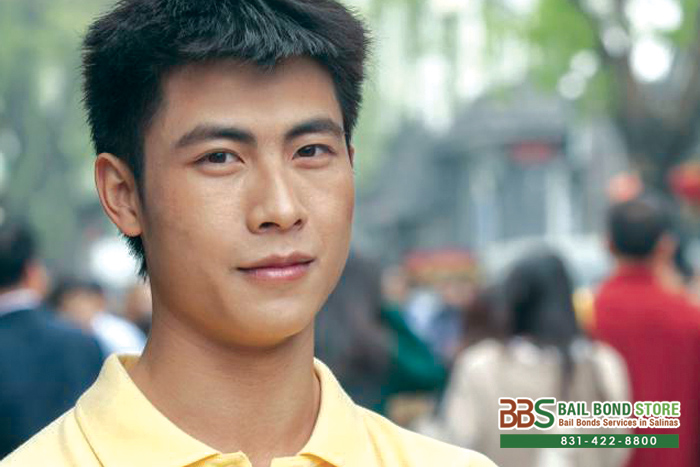 Labor Day Weekend is coming up and you’ve already made plans for a small getaway outside of California. That’s great! Whether you’re staying within the U.S. or going abroad, it’s most important to educate yourself about the customs, habits, and laws that are different there than here in California, ones that are most common for everyday routines.

Driving Laws – learn who has the right of way, what is speeding, and more. Also practice stopping completely at a stop sign – the “California Roll Stop” doesn’t apply everywhere!

Smoking Laws – what places are you allowed to smoke in, and vice versa. Also, for young adults, age requirements may be different than California (21).

Drinking Laws – likewise with smoking laws, the places where you’re allowed to drink may be more strict or more lax than California (i.e. you may be allowed to drink on certain streets), and the age requirement may also be different.

National Parks & Preservation Laws – you might visit a national park or a monument that is preserved by the state or government. You cannot take even a tiny pebble from these places, it’s against the law.

Dress Code – this is more for out-of-country – in some countries, men and women may have to dress much more conservatively than shorts and a tank top. The way we dress normally on hot days could be frowned upon and the police and government may occasionally step in to regulate.

Hand Signals & Motions – a peace sign in America is so harmless but a peace sign displayed in another country can have an entirely different meaning to the people, and it might be very insulting.

Salinas Bail Bond Store cannot get involved in arrest cases made outside California because it is not within our jurisdiction. We can only bail out those who have been arrested in California. That being said, if you do need us for yourself or someone you know, anywhere in California, we’ll be quick to help. You can reach us online or by phone at 831-422-8800. Consultation is always FREE, so call and speak with one of our skilled and friendly bail agents and ask about our no down payment bail bonds to see if you qualify.