We All Have That One Friend 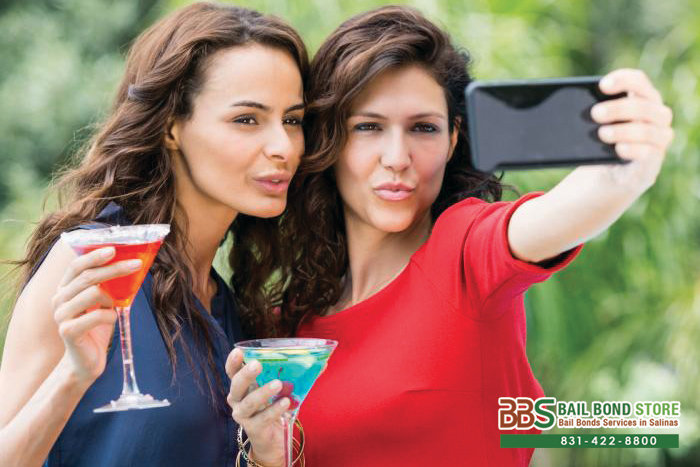 Admit it, you probably have a few friends who you just know that one day they are going to be arrested, maybe it is you. They are a bit rebellious and do not always make the smartest choices; like drinking and driving, doing drugs, or shoplifting. They have gotten away with these crimes plenty of times, but you cannot help but tell yourself that one day they are going to get caught.

Knowing you as much as you would kind of like to see that happen, you are not going to leave them to fend for themselves. You are preparing yourself for that time to come by learning about the bail bond process. You already know what bail bond company you want to help you for when that time comes: Salinas Bail Bond Store.

You have done your research and heard good things about this nearly 30 year old family-owned bail bond company. They sound pretty darn reliable and professional. You already put their number into your phone.

Obviously, we all hope that the day never comes, but if it does, you have got Salinas Bail Bond Store on speed dial, waiting to answer your call immediately. You wasted no time because you prepared for this situation, and because of your quick thinking, your loved one’s time in jail is minimized as much as possible.

You feel like you owe Salinas Bail Bond Store a lot for helping you through this, but really your loved one owes you so much more. Salinas Bail Bond Store can be reached 24/7 both online and at 831-422-8800. Consultation with one of our knowledgeable bail agents is always FREE, so call and learn about our zero down bail bonds along with your other bail-related questions. They will be more than glad to answer them for you.