Getting Arrested In A Foreign Country 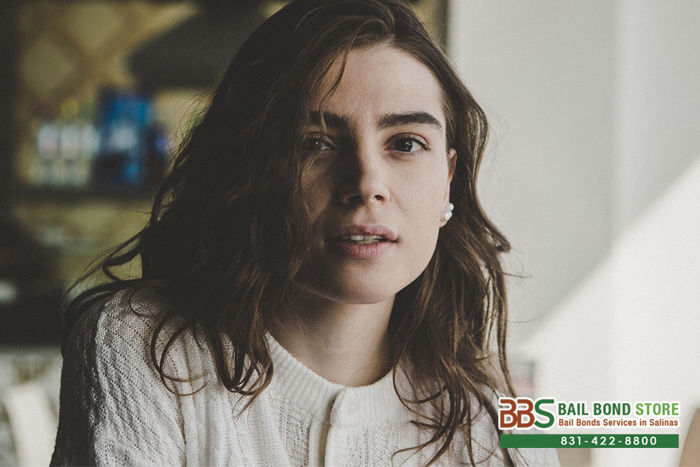 No one ever wants to get arrested. Doing so means being placed into a small concrete cell with iron bars, possibly with other inmates. A person loses their freedom when arrested, and it is not fun at all. However, something most people do not consider, is what happens if they are arrested outside of the United States.

Here in the US, the Constitution grants all US citizens certain rights. These rights may not be granted in other countries.

Some of these rights include:

Here in the US, we are very lucky to have these rights. Not every country offers these rights to its citizens, let alone visitors from other countries.

A US citizen abroad cannot rely on the US Constitution to protect them.

A US citizen who has been arrested abroad does have the right to request that the local US embassy or consulate be notified of their arrest.

A consular officer will be sent to visit with the arrested person and provide them with some assistance. This right is thanks to the 1963 Vienna Convention on Consular Relations.

This is why it is extremely important for a person to familiarize themselves with the laws of the country they are visiting. Things that may be legal here in the US, may be illegal in some foreign countries. No one wants to get arrested, especially when they are outside the US.