Do You Know How You Are Going To Pay For A Bail Bond? 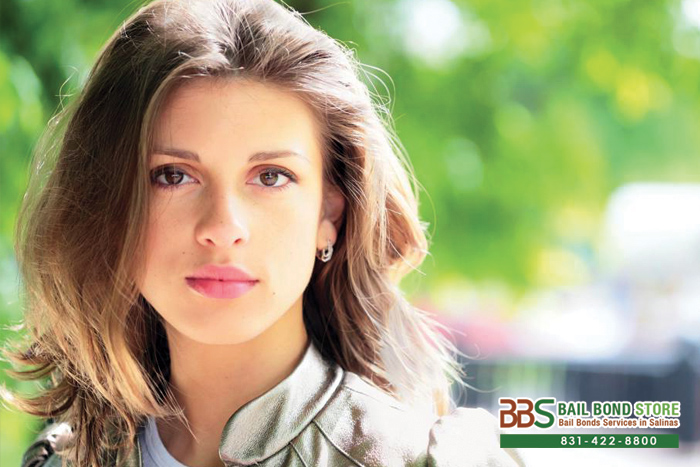 Wondering how you are going to pay for your loved one’s bail bond? Do not worry, a good bail agent will make paying for your friend or family member’s bail bond easy. After all, a bail agent’s job is to make the bail bond process easier for his or her clients.

Contact Salinas Bail Bond Store online or by phone at 831-422-8800 and learn how to get affordable bail bonds. Consultation is FREE, so speak with one of our helpful bail agents and ask as many questions you have before deciding to use our service. Don’t forget to ask about cheap bail bonds and discounts we offer. Our bail agents work around the clock, so no matter what time you call, you can count on getting the bail help you need.