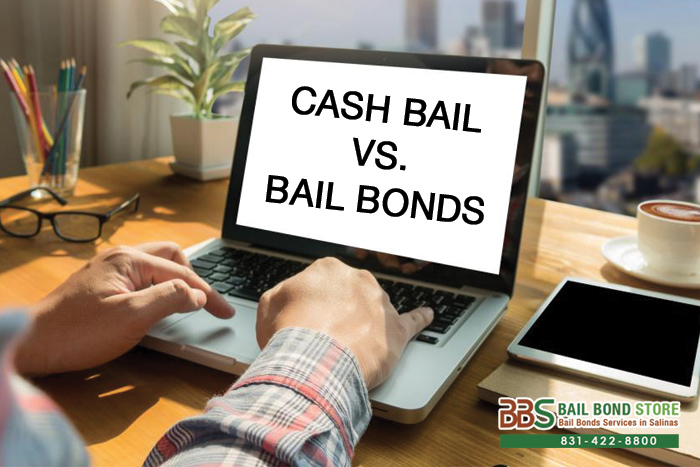 When needing to post bail, a defendant has a couple of options. Which option he or she chooses is dependent on what they can afford.

The second option is a bail bond, where the defendant hires a third party bail bond company to assist with the process. The defendant, and anyone on his or her behalf, will pay the bail bond company 10% of the full bail amount, which is called the premium. The premium is paid off over a payment plan that continues after the defendant is released. Collateral is also pledged, but as long as the defendant appears in court and does not cause any further problems, the collateral will be released back to the original owner. The money for the premium, however, is not refunded.

Given the flexibility of the bail bond option, more people go this route than the cash bail. Both are equally legitimate options and choosing one over the other does not necessarily indicate financial stability at all. Even celebrities use bail bonds. It is what the person can afford and what assistance they want.

Learn more about bail and bail bonds by contacting Salinas Bail Bond Store online or at831-422-8800. Talk to one of our helpful bail agents for a FREE consultation. Ask about our no down payment bail bonds and bail bond discount we offer along with you other bail-related questions. We are open 24/7 for your convenience. Call us today and get your questions answered.