Do Not Blow Up Your 4th Of July Weekend 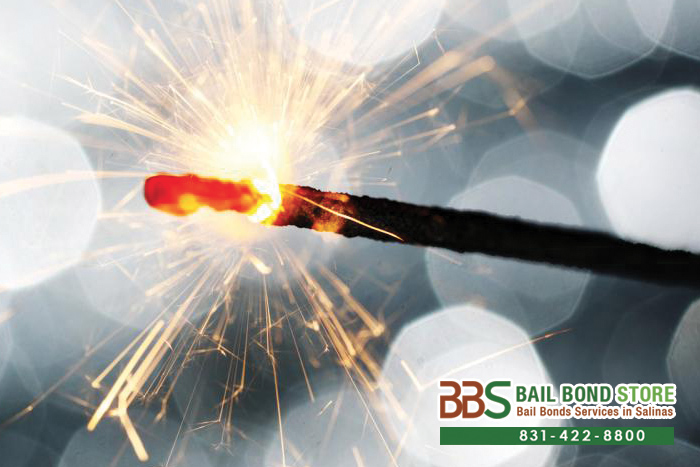 You know how when a person is told they cannot do something or they cannot have something, it makes them want to do it or have it even more? It applies to fireworks too. They look extremely fun to set off and we are sure they are, for the licensed professionals. However, they are also dangerous, quite a few people get injured every year playing with fireworks.

“Safe and Sane Fireworks” are legal to purchase and have at private 4th of July celebrations. They can only be purchased during a short period each year: June 28th to July 6th.

“Dangerous Fireworks” are the fireworks you were probably really hoping for. These ones cannot be purchased for your own parties; these are reserved only for the large official shows.

Even with Safe and Sane Fireworks you need to play with caution. Obviously, be outside. Stay away from trees, bushes, and electrical lines. Follow the directions on the packaging and do not point them at others.

Violations of fireworks usage and safety can cost you; financially, timely, and emotionally. Salinas Bail Bond Store will be there with you to bail someone you know out of jail, if you need us. We offer low monthly rate payment plans for our bail bonds and we work quickly without wasting any time. Contact us anytime, 24/7, online or at 831-422-8800. Consultation with one of our bail agents is always free, so call today and ask about our zero down bail bonds to see if you qualify.