Looking Back: Your Arrest Makes A Good Story 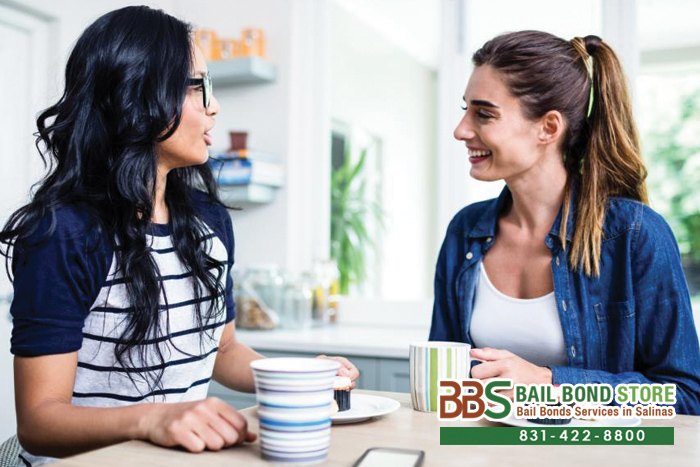 If you really want an exciting and entertaining story to tell your friends, you can tell them about the day you got arrested.

Your day started out well. Then something happened and before you knew it, you were sitting in the back of a cop car on your way to jail. Hours passed. More hours passed. You were given bail, and then you were like, “whoa.” You were asked to pay up tens of thousands of dollars so you can be released from jail.

You pondered your options: scrape up the money in cash to pay bail, do not pay it and wait out your time in jail, or get a bail bond. After weighing the pros and cons, you decided that getting a bail bond was the best decision, and it was.

You got in touch with Salinas Bail Bond Store and with them, you were able to bail out of jail quickly. You got a customized payment plan for 10% of the cost of your bail, and you were able to make all payments on time, without stress. You went to court on time, all the time. Things went smoothly and look at you now, not letting that experience drag you down. You are as happy and successful as ever, your arrest was just one hiccup along the way. Was it worth it, for a great story? Maybe.

Salinas Bail Bond Store is California’s top bail bond company. We have been helping Californians bail the people they care about out of jail since 1987. If you ever need a bail bond, for yourself, a friend, or a family member, you can count on Salinas Bail Bond Store. Chat with a bail agent online or call 831-422-8800. Consultation is FREE, so call now and ask our bondsmen about our no down payment bail bonds and see if you qualify. We are open 24 hours a day, 7 days a week for your convenience.

For the best bail bond service in California, call Salinas Bail Bond Store at 831-422-8800 or Chat With Us now.