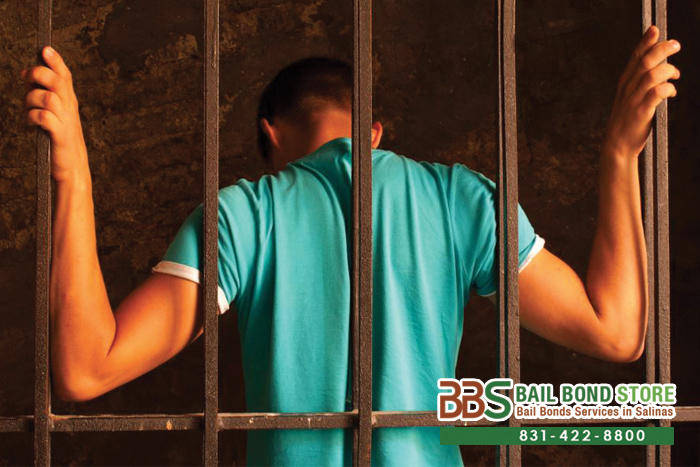 Anyone falsely arrested or imprisoned can file a civil lawsuit against the person who committed this, whether it is against the police or a private individual. The main argument they hold is harm, damage to reputation, and even physical harm. People who were falsely imprisoned can also claim more violations, because they lost so much freedom, time spent with family, and income. Anyone who wants to move forward with filing a lawsuit for being falsely arrested or imprisoned will need a lawyer to help argue their case and to help protect them.

Where does that leave Salinas Bail Bond Store?

Salinas Bail Bond Store provides bail bond assistance to anyone who has been arrested, but not yet formally acquitted or convicted. If you are in need of a bail bond, please do not hesitate to reach out to us. We can be reached online or on the phone at 831-422-8800.

Salinas Bail Bond Store has been helping Californians rescue those they love most from jail since our founding in 1987. We are a family-owned, statewide company who will do everything we can to help you rescue your loved ones from jail. Our skilled bail agents will do all of the hard work for you, all you have to do is call. We are open 24/7 for your convenience. We provide a FREE consultation to anyone that calls, so feel free to speak with one of our friendly bail agents and ask them about our zero down bail bonds. At Salinas Bail Bond Store, you will always be able to get the bail help you need.