Crime Rates Could Rise In California 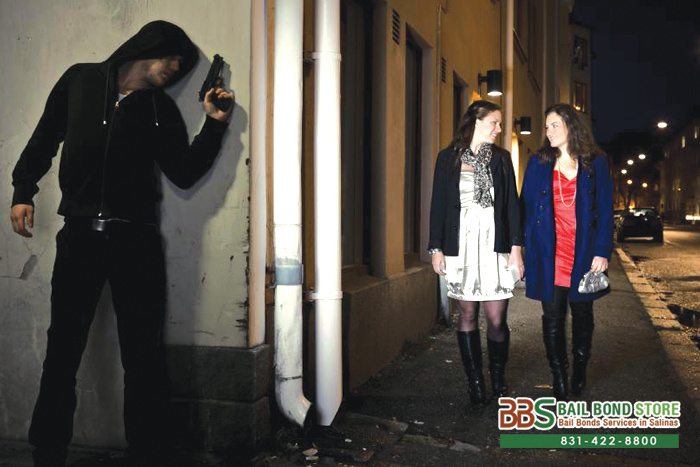 At the start of 2017, the state of New Jersey implemented a new bail reform policy. The policy is very similar to one California lawmakers are trying to implement with SB10. The stated goal is to reduce the number of inmates being held in prison. The proposed law accomplishes this by releasing arrested individuals without requiring them to pay bail.

The proposed system removes the incentive for defendants to return to court. It also removes the consequences for committing crimes. Defendants are released from jail immediately following their arraignment. This gets rid of any sort of punishment for committing a crime, since the defendant will usually be out of jail within an hour or two. Unfortunately, many lawmakers do not believe this is the case.

That is why a Democratic New Jersey Assemblyman Bob Andrzejczak, recently sent a letter to Anthony Rendon, Speaker of the California State Assembly, warning of the dangers of this type of bail reform. The letter outlines how misinformed the New Jersey politicians were regarding the cost of the reform program, and its inherent dangers.

The cost of the new system has been shifted from the offenders to the taxpayers. Before the reform in New Jersey, offenders who were out on bail were under the supervision of their bail agents. In New Jersey, the task of monitoring released offenders and tracking them down if they decide to run is the responsibility of law enforcement. New Jersey does not have the resources to pay for that.

In his letter, Andrzejczak states:

“Now we are making taxpayers pay to release criminals back into their neighborhoods, and with no accountability.”

As many of the opposition of the bail reform law have stated, and the Assemblyman Andrzejczak now confirms, crime rates increased rather than decreased under the new system. New Jersey’s crime rates have increased at least 13% since the start of the year. That is only 6 months. This is all because dangerous criminals are no longer detained upon arrest. They are simply released into the neighborhood they just victimized.

The risk assessment system that was implemented with the bail reform, does not work. In the letter, Andrzejczak tells of a convicted child predator who was arrested for attempting to lure a twelve-year-old girl to his house. The risk assessment determined he posed no threat. The pedophile was released into the very same neighborhood where the girl lived. All police could do was post a warning about the man on Facebook.

California’s proposed bail reform removes the punishment from crime and punishment. When criminals are no longer held accountable for their acts, there is nothing stopping them from repeating their crimes.

New Jersey Assemblyman Andrzejczak was a supporter of the bail reform bill in his state. He helped get it enacted, and now he is trying to fix what he refers to as a mistake. Andrzejczak regrets the bill’s enactment in New Jersey, and is actively trying to prevent it from happening in any other state.

It is hoped the representatives in Sacramento take heed of Andrezejczak’s warning. Otherwise, the state of California could be facing a similar problem.