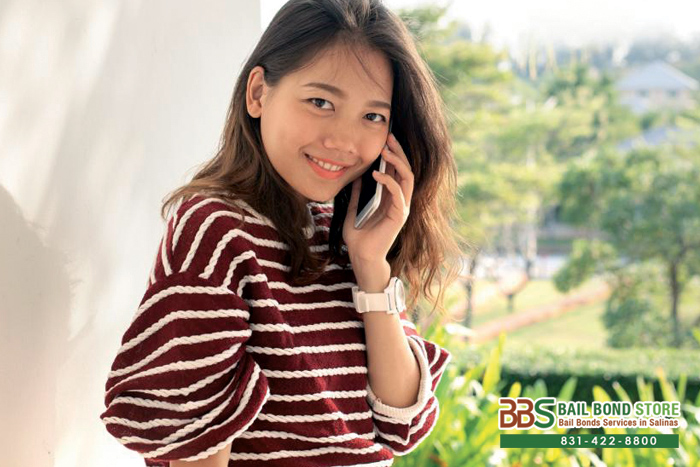 Here at Capitola Bail Bond Store, we are never really surprised when our clients have questions about bail and bail bonds. It is completely understandable. Bail is not something that people like to talk about, because it relates too closely to getting arrested, and no one wants to think about a friend or family member getting arrested. This is why we have no problem answering our clients’ questions about bail. Here are just a few of the questions that we can answer for you.

These are just a few samples of the many bail-related questions we get on a daily basis. If you have any other questions that we did not answer here, feel free to contact Capitola Bail Bond Store. Consultations with our professional and helpful bail agents are always FREE, so do not be afraid to talk to them. Don’t forget to ask about bail bond discounts and cheap bail bonds we offer to see if you qualify.

Click Chat With Us or call Capitola Bail Bond Store at 831-422-8800 to get your bail-related questions answered.