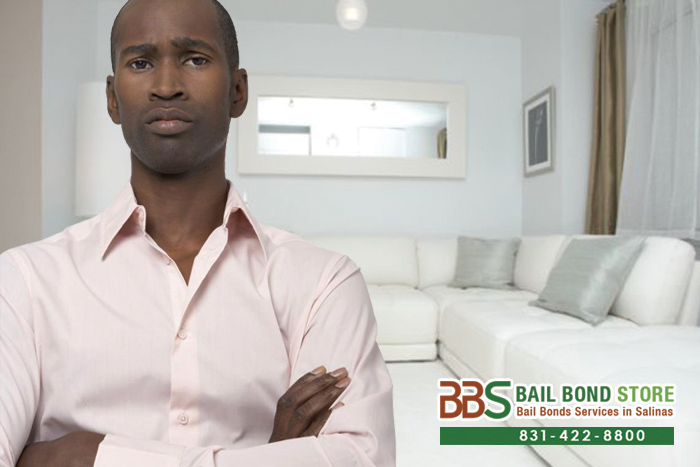 People get arrested for all kinds of crimes ranging from harmless to serious. Our team at Salinas Bail Bond Store has really seen it all over 29 years of experience. Bail bond cases are never without stress and emotion, but trust us when we say, it certainly goes from worse to better with our help. We have bailed people out of jail for DUIs, drug possession, theft, trespassing, kidnapping, assault, and other serious stuff. Some we see more often than others. No matter what the crime was or who the defendant is, Salinas Bail Bond Store has been successful at bailing them out of jail. We make magic happen, to some degree. At the start of each bail bond case, there is quite a bit of tension between the loved ones. After our help, we immediately see a difference in the loved ones; they are more united and supportive.

No matter when or where in California your loved one was arrested, there is no need to worry, Salinas Bail Bond Store will help you bail the people you care about out of any jail or courthouse in California quickly and at a price you can afford. Our skilled bondsmen have years of training behind them that helps them make the bail bond process easy and affordable for you. Call us at 831-422-8800 or through our online chat and learn about our no collateral needed bail bonds.

Salinas Bail Bond Store can help turn your bad situation into a better one and we will be more than happy and eager to help. Consultations is always FREE.