Which Is Better: Federal Or State Court? 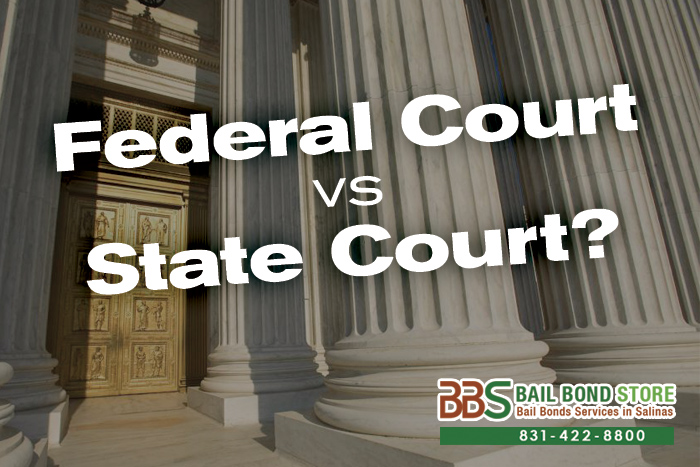 If you have noticed, there is a Federal Court System that is separate and different than a State Court System. Do you know what the differences are? Do you know who will hear your loved one’s criminal case? Do you know how to prepare and what to expect? Here’s a quick breakdown of the 2 court systems.

Federal Court hears cases that deal with, or are related to, copyright and patent violations, federal law or constitution violations and cases between individuals residing in different states where the dollar amount exceeds $75,000.

State Courts will hear most criminal cases such as robberies, traffic violations, and family disputes.

Really, Federal Court is not “better” or “more ideal” than State Court or vice versa because either way, someone did something wrong and will have to pay for what happened. To prepare for court, speak with your lawyer. They are the best person to get you ready and to brief you on what to expect.

You should be as comfortable as possible during this time, both physically and mentally. In order to achieve this, Salinas Bail Bond Store will help you bail out of jail. We provide low-cost bail bonds for anyone who needs one. Learn more and apply for a quick bail bond when you are ready to by chatting with one of our bail agents online or calling us at 831-422-8800. Feel FREE to ask our bail agents about our no down payment bail bonds. We work around the clock and always have bail agents and representatives ready to help. We will not let you down.