What Kind Of Bail Will Get My Loved One Out Of Jail? 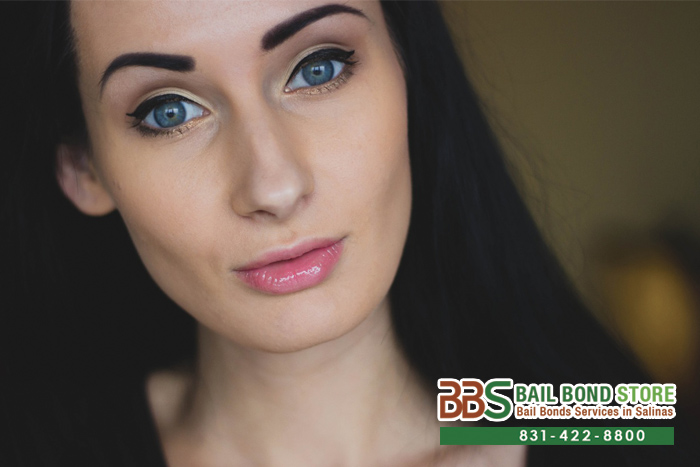 “Help! My loved one is in jail and I want to bail him or her out of jail ASAP, but what type of bail bond do I need? There are all these different kinds!”

Salinas Bail Bond Store is here to help break it down for you with the quickest, simplest description because we do not want you to waste too much time reading extra information.

If you want more info on any of these types of bonds, please do contact us, Salinas Bail Bond Store, online or on the phone at 831-422-8800. We work around the clock and we offer FREE consultation. Call us anytime and speak with one of our bail agents about cheap bail bonds we offer. We are more than happy to answer any and all questions you have.