Can You Drive While High in California? 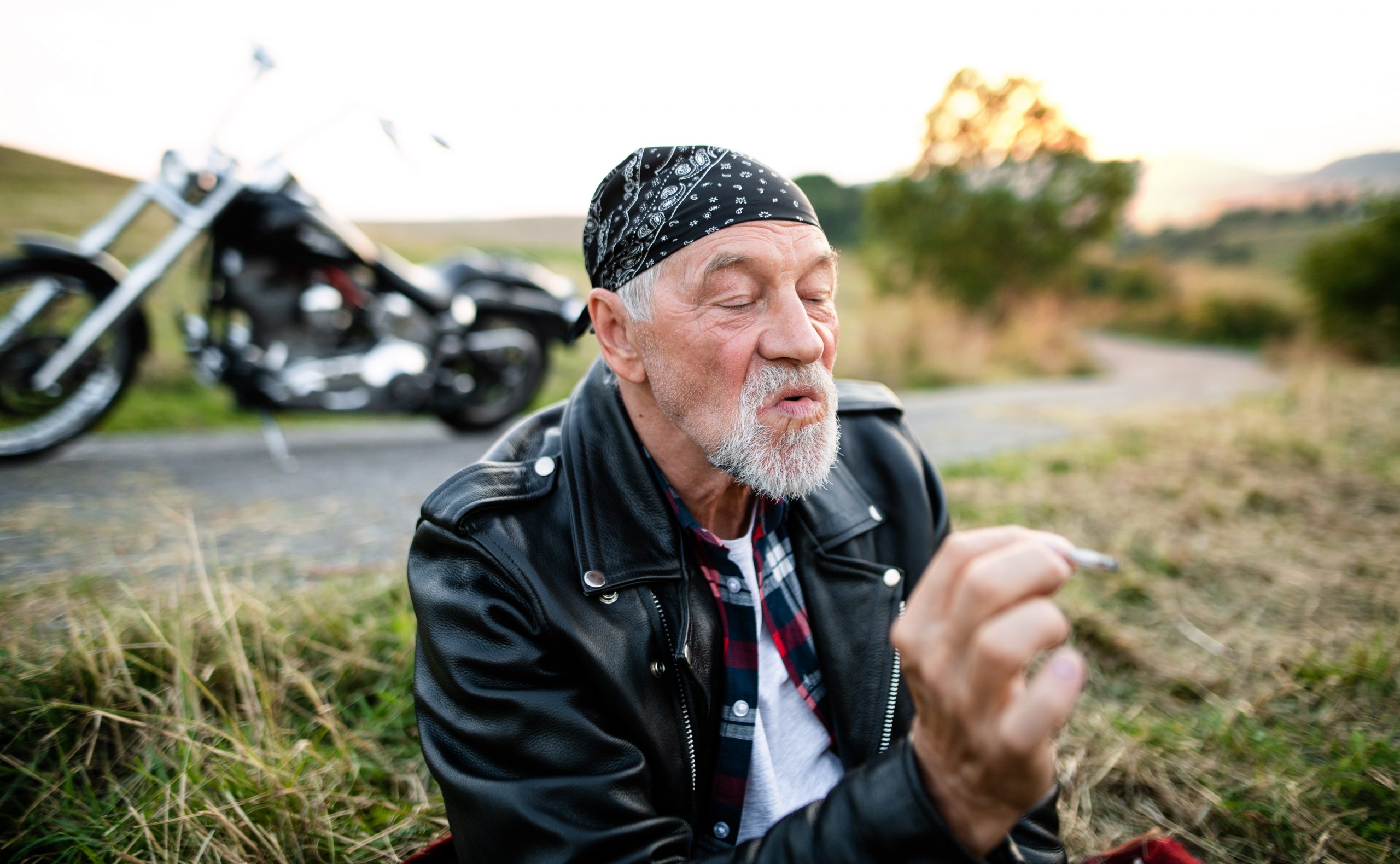 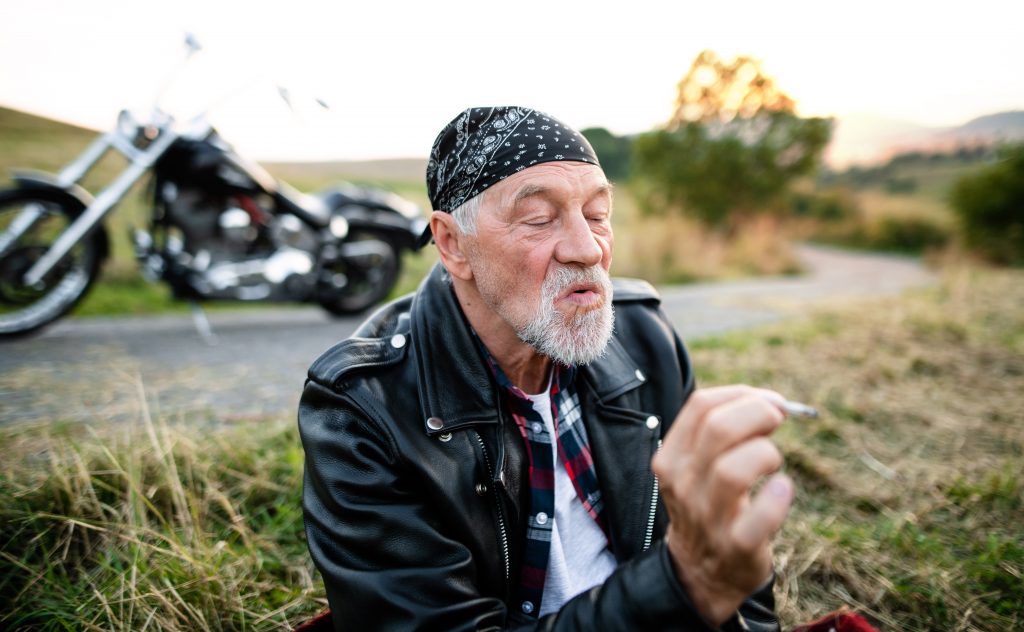 Four years ago in 2016, Californian voters chose to legalize the recreational use of marijuana by passing Proposition 64. After the passing of this Prop, the state worked on creating new laws to regulate marijuana usage. These laws were then enacted over the next few years to give people time to adjust and prepare. While the laws were enacted, they did cause some confusion due to the delayed-release.

Even though four years have gone by since the legalization of recreational marijuana usage, there is still a lot of confusion around the subject. While there are many bits of confusion, one that is particularly important to understand is when it is and when it isn’t okay to smoke marijuana. Just like when consuming alcohol or smoking a cigarette, there are times and places where marijuana usage is acceptable, and times when it can get a person into trouble.

The rules surrounding the recreational use of marijuana are very similar to the rules surrounding alcohol and/or smoking. Under these rules, a person can smoke or use marijuana anytime they would be able to consume alcohol, provided that smoking is allowed in that location. Knowing that one of the big points of these laws is understanding that a person cannot drive while high just like they cannot drive while intoxicated.

This comes as a surprise to a lot of people who never realized that they could get into legal trouble for driving with marijuana in their system. The fact of the matter is that the California Vehicle Code (VC) 23152(f) makes it illegal for a person to drive a motor vehicle while under the influence of any drugs. This includes marijuana.

Unlike with alcohol, there is no standard legal limit for drugs in a person’s system before they are guilty of driving under the influence of drugs. This means that if a person is found to have any amounts of a drug, such as marijuana, in their system, they will be charged with DUI here in California.

Since drugs can’t be detected on a breathalyzer, officers have to test for drugs differently. They can test a person for drugs by:

What Are the Penalties for Driving While High?

VC 23152(f) is what is known as a wobbler offense here in California. This means that it can be charged as either a misdemeanor or as a felony depending on the facts of the case. The factors that will be evaluated to determine how the offense is charged include:

Here in California, a first time DUI can come with:

A third, or any subsequent, DUI offense can earn a person:

DUI with an injury can come with:

Don’t Get a DUI

When a person consumes marijuana in some way, their mind stops working the way it normally would until the drug has passed through their system. If the person is at home and isn’t going anywhere, then this is fine. However, if the person gets behind the wheel of a vehicle, it can cause problems.

High drivers don’t drive in safe manners and don’t have great reaction times to sudden changes. This makes them more likely to get into an accident and hurt someone, which is why it is illegal to drive while high. If a person has smoked or ingested marijuana in any way, then they will need to find someone else to drive them or they will be charged with DUI.