Bail Options For You To Know 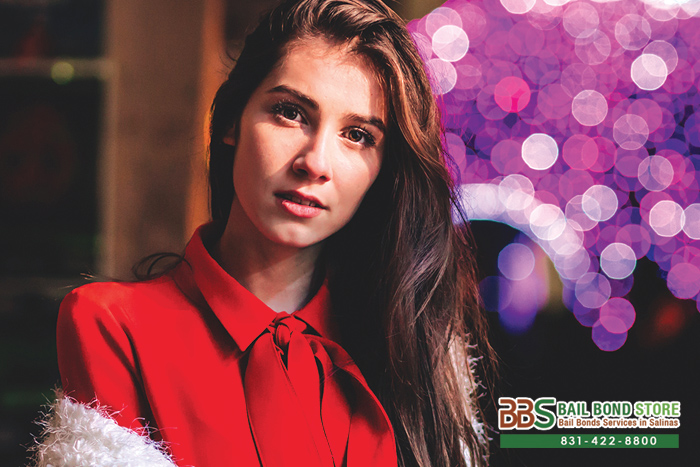 When a person is arrested, they will have to face 1 of 3 scenarios, which is up to the judge to choose. The judge can:

Clearly, being granted own recognizance release is the most ideal scenario, but the judge only grants this to those who otherwise have no criminal activity and are trustworthy enough to show up for court.

If you or a loved one are ever in need of a bail bond, please contact Prunedale Bail Bond Store online or at 831-422-8800. We are a family-owned bail bond company that has been helping Californians with bail for almost 30 years now. We do everything we can to make bail bonds more affordable. We are open 24/7 for your convenience and consultation with one of our skilled bail agents is always FREE. Call now and learn about cheap bail bonds and discounts we offer. We are always available and ready to help you as soon as you call.