Bail Is Simpler Than You Think 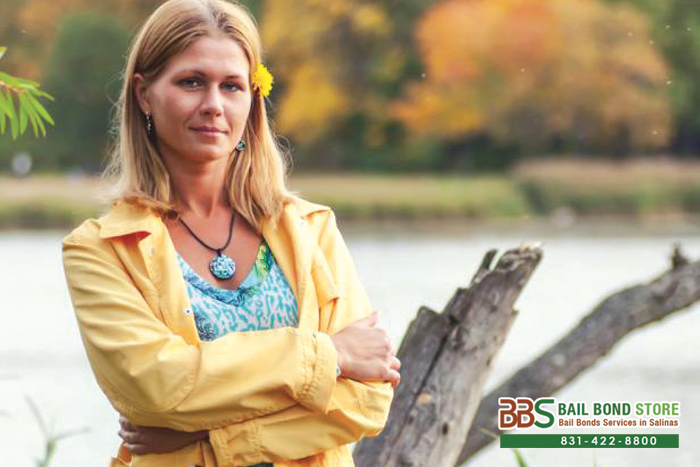 Bailing a loved one out of jail is much simpler than most people realize. All you really need to do is contact a good bail agent. He or she will do all of the hard work for you. If that sounds like the kind of bail help that you want, then contact Salinas Bail Bond Store and talk to one of our professional bail agents.

The only thing you will need to do is provide our bail agents the name, birthday, and the county where the arrest took place of the person you want to bail out. It is that simple. The information you provided will be used to begin the process of bailing out your loved one. Do not force your loved one to sit in jail because you thought bail bonds were hard. Bail your friend or family member out of jail today with Salinas Bail Bond Store. You can contact us online or by phone by calling 831-422-8800. Consultation is FREE, so you have nothing to lose if you call and inquire. Ask about zero down bail bonds and discounts we offer. We are open 24/7 for your convenience.

To talk to one of our helpful bail agents by clicking Chat With Us or by calling Salinas Bail Bond Store at 831-422-8800.