At Soquel Bail Bond Store, Our Priority Is To Help You 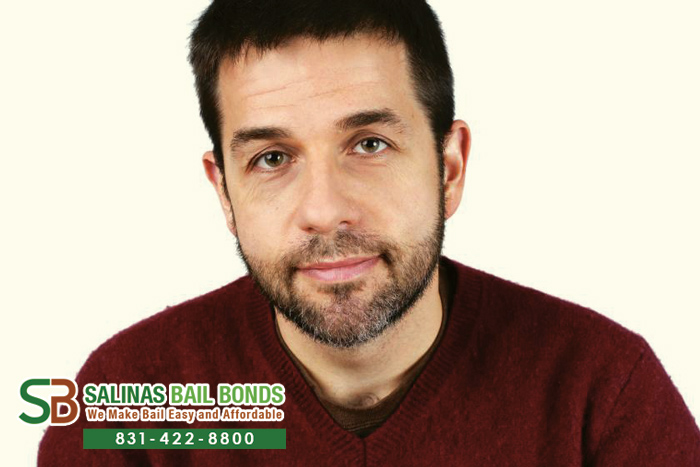 At Soquel Bail Bond Store our priority is helping you bail your loved one out of jail as fast as we can. It does not matter if it is your husband or wife, son or daughter, we can help you rescue them. We have been helping families bail their loved ones out of jail since 1987 and we continue to help hundreds of families daily.

If you’re loved one has been arrested, do not make him or her sit in jail any longer than he or she has to. Your loved one is innocent until proven guilty, and they should not have to stay in jail unless they are found guilty. Everyone has the right to be bailed out of jail, let Soquel Bail Bond Store help you exercise your loved one’s right.

Just give one of our bail agent the name of your loved one, his or her birthdate, and the county he or she was arrested in. Our bail bondsman will search through the county databases find your love one’s information. Once the bail agent have all the required information, we can begin working with you to come up with a payment plan.

Call Soquel Bail Bond Store now at 831-422-8800 and get the proper bail help your loved one deserve.

Instead of making you pay the entire 10% of the bail bond up front, we work with you to come up with a personalized payment plan. We create a plan that works around your budget so that you can truly afford to bail the one you care about out of jail. We make it even more affordable by providing our bail bonds with zero interest and no hidden charges, so you only pay the 10% and nothing more.