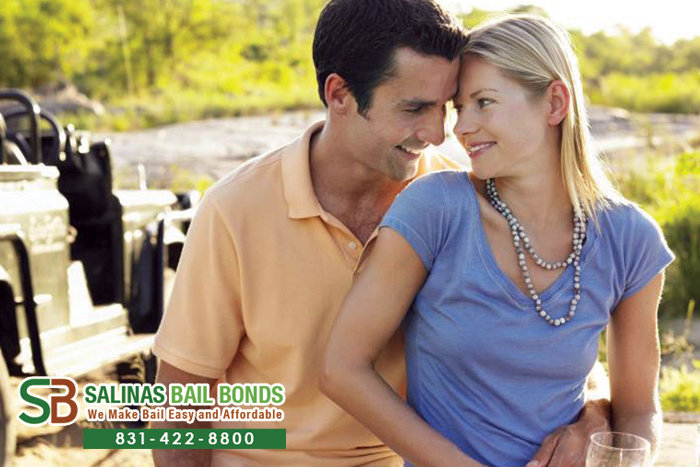 Everyone would rather spend their time at home instead of jail. No one ever wants to get arrested, and yet in California alone, thousands of people are arrested daily. Very few are ever prepared for the financial burden that can come from such an event. What these people do not realize is that if they go to Watsonville Bail Bond Store they could have saved money.

Watsonville Bail Bond Store has been helping Californians and their loved ones for nearly 30 years now. We are one of the oldest and most experienced bail bond companies in the state. Over the past 28 years we have learned all of the best ways to help our clients save money when bailing their loved ones out of jail.

We offer all of our clients free consultations with one of our professional bail agents. We feel that information should be free and that our clients should have the ability to ask questions. We charge zero interest on all of our bail bonds and we don’t charge hidden fees which helps keep the cost of the bail down at an affordable price. We will also work with our clients to come up with a personalized payment plan that fits into our clients’ budget.

For a FREE consultation with one of our professional bail agents, call Watsonville Bail Bond Store at 831-422-8800 now.

For qualified clients, we can offer up to a 20% discount on the price of your loved one’s bail bond. If you or a co-signer is a member of the military, a member of AARP, is a homeowner, or has a private attorney then we can offer you the discount. This is just another way we make bail more affordable for our clients.

At Watsonville Bail Bond Store, we do everything we can to make bail easy and affordable. Just because your loved one was arrested, does not mean you have to worry, we will help you get him or her bailed out of jail.

Have your loved ones call Watsonville Bail Bond Store right away at 831-422-8800 to get the bail process started.