You Cannot Leave Your Pet Alone In The Car 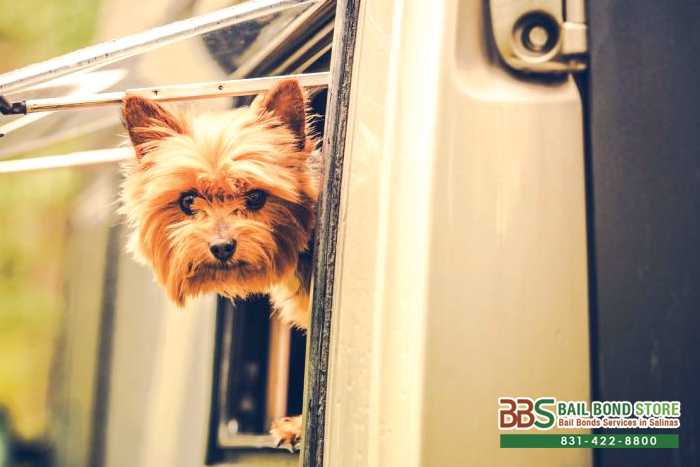 Just like leaving your young child alone in a hot car is illegal in California, so is leaving your unattended pet in a hot car. By doing this, the pet is subjected to health and safety risks that include the following: 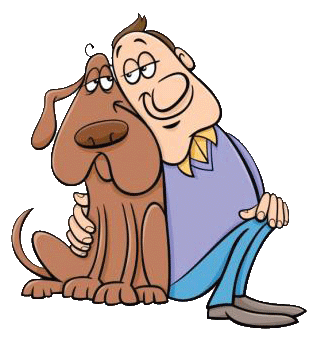 Think about what animal cruelty and animal endangerment means. A person who puts their pet at risk by leaving them unattended in a vehicle without properly examining the situation could face a maximum $100 fine, assuming the pet did not suffer great bodily injury. However, if the pet does suffer an injury, the owner faces a misdemeanor charge that is punishable with a $500 fine and up to 6 months in jail.

Owning a pet takes as much responsibility as raising a child. To most people, a pet is their child. Proper steps and precaution must be taken at all times. So, if a person would not leave their child alone, they should not leave their pet alone. They may think that it is a convenience factor to run into the store for milk for 5 minutes while leaving the pet alone in the car, but it is not worth the risk for many reasons said above. If the store will not allow them to bring the pet in, the owner should roll down car windows or leash the pet outside in the shade.

Pets are meant to be loved and they bring joy and happiness. Keep them nurtured that way!