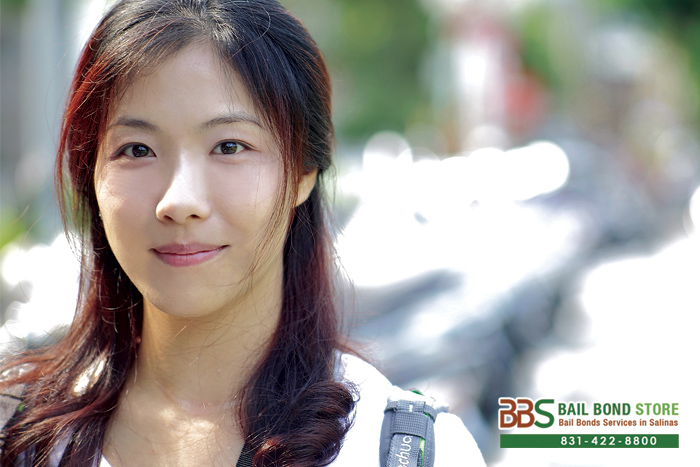 It is no secret that a significant percentage of California residents are made up of immigrants. In Los Angeles alone, there are an estimated 800,000 undocumented immigrants, many of whom came over nearly 10 years ago. This statistic comes from USC’s Center for the Study of Immigrant Integration.

Since Donald Trump became President Elect, many people have grown worried, as one of Trump’s plans is to take action against undocumented immigrants.

Immigrants have deep roots here in California, and we at Spreckels Bail Bond Store want to spread awareness regarding the rights of immigrants. If you or someone you know is an immigrant, take action to prepare and protect yourself.

It is not an easy battle for immigrants, but it is not impossible either. We at Spreckels Bail Bond Store, wants you to know your rights, and you will be okay.