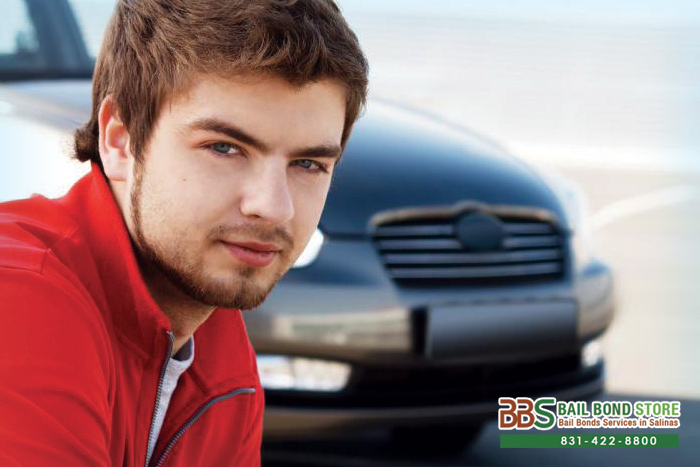 Are you curious to know what the first 3 or so days look like for a defendant who was just arrested?

Immediately when a person is arrested, they are read their Miranda Rights – the right to remain silent and the right to a lawyer.

Following the arrest, the defendant is taken to booking. During the booking process, their name is recorded, as well as the reason for their arrest. The officers will take the defendant’s mugshots and fingerprints. Additional DNA samples will be taken. The loose items that were on them during the arrest, like wallets, keys, and cell phones, will be confiscated. The defendant will change into an orange jumpsuit, and their clothes will be confiscated. They will go through a full body search and a health screening. The police will check if any other warrants had been issued for the defendant’s arrest prior to this one.

After booking, the suspect is taken to a room where they will wait for questioning, and conversations with loved ones. Mostly, they wait for their arraignment hearing, which will take place no more than 3 days after the arrest. This is where the prosecutor formally announces the charges, and the judge determines the bail.

Once bail is set, the defendant, and his or her loved ones, can begin making arrangements to pay the bail. The route most commonly used to post bail is hiring a bail bond company like Watsonville Bail Bond Store. This way, the defendant pays only 10% of the full bail amount to the company, rather than 100%. Moreover, with a bail bond company, they get a payment plan that is executed after the defendant’s release. There are additional terms and conditions, but overall, it is much more desirable than paying 100% cash bail.

Learn more about bail bonds and what to expect in the process from a professional at Watsonville Bail Bond Store. Consultation with one of our helpful bail agents is FREE, so don’t hesitate to call and get your questions answered. They will be more than happy to answer and explain how bail works to you. They are available around the clock both online or by phone at 831-422-8800. Ask about cheap bail bonds and bail bond discounts we offer as well. We are available 24/7 for your convenience, so call anytime!

For a FREE bail bond consultation, call Watsonville Bail Bond Store at 831-422-8800 or Chat With Us now.