What To Know About Bail Bonds & How It Can Help You 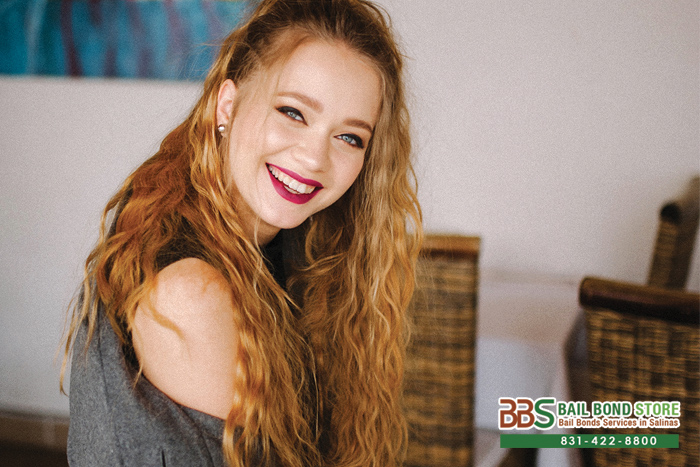 If a person who is arrested and granted bail, but cannot afford it, they should not give up hope. 100% cash bail is not the only option to posting bail. Bail bonds are the alternate solution that most people opt for.

The bail bond may also require a co-signer or collateral, but the Salinas Bail Bond Store bail agent will go over the specifics with each family, as it is a case-by-case basis on what exactly is needed.

As long as the defendant continues to make their bail bond payments on time, shows up for their court dates, stays out of any other legal trouble, and abides by any other release terms and conditions, then the entire bail bond process will be successful. At the end, the 10% premium will not be refunded, but the collateral will be returned and the co-signer will be released from his or her duties.

You can learn more about bail bonds and how Salinas Bail Bond Store can help you in your time of need by talking to one of our knowledgeable bail agents. We offer FREE consultations, so do not hesitate to reach out to us online or at 831-422-8800. Our bail agents will be more than happy to assist you and answer any questions you may have. Learn about cheap bail bonds and bail bond discounts we offer as well. We are open 24 hours a day, 7 days a week (including holidays), so call us anytime!