What To Do In An Active Shooter Situation 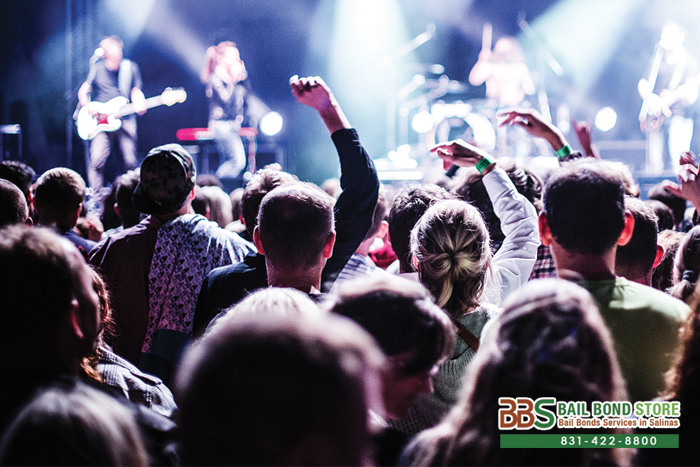 We have all seen the horrible stories on the news where some lunatic with a gun decides to attack dozens of innocent people. Sadly, this happens far too often. It is in the back of many people’s minds when they go out to special events. Due to this fact, it is important for everyone to know what to do in the event that an active shooter targets an event.

A person should always be aware of the exits in a room or building. You want to have a plan on how to escape if something does actually happen. You do not want to get stuck trying to find an exit, or worse, get stuck at an exit.

In a mall, it is recommended that you run into the nearest store and locate the door in the back marked employees only or something similar. Go through that door. There should be another that will lead you to a concrete hallway or loading dock. Follow the hallway and find a way out. Chances are, the shooter will not go through this hallway, since they are looking to do a lot of damage, which takes place at the main section of the mall and at its primary exits.

In a sporting arena, try to find a door that is marked for players or talent only. There is a private exit for talent and staff to use to avoid the crowds of fans. Normally this exit is only for authorized people, but in an active shooter situation, that authorization no longer matters.