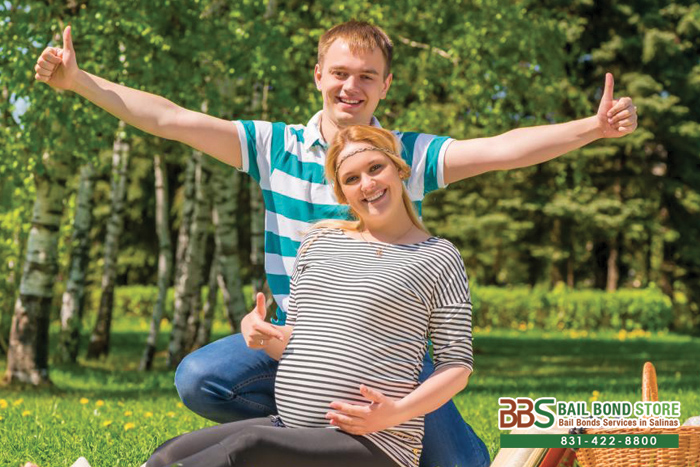 What makes Prunedale Bail Bond Store the best bail bond company in California is our foundation and mission. We are a 30 year old family-owned and operated bail bond company built on family values. Each of our client is treated like a member of our family. They are given immediate, undivided attention, genuine concern care, and quick service.

Prunedale Bail Bond Store is available 24/7 statewide in California and you can get a FREE consultation to get started on bail bond process. You can reach us online and at 831-422-8800. Speak with one of our friendly bail agents to learn about our zero down bail bonds and discounts we offer to see if you qualify. We are here to genuinely help you, so let us! We promise, we won’t let you down.

To learn more about our services, feel free to call Prunedale Bail Bond Store at 831-422-8800 or Chat With Us now. Consultation is always FREE!