What It Means To Be A Real Best Friend 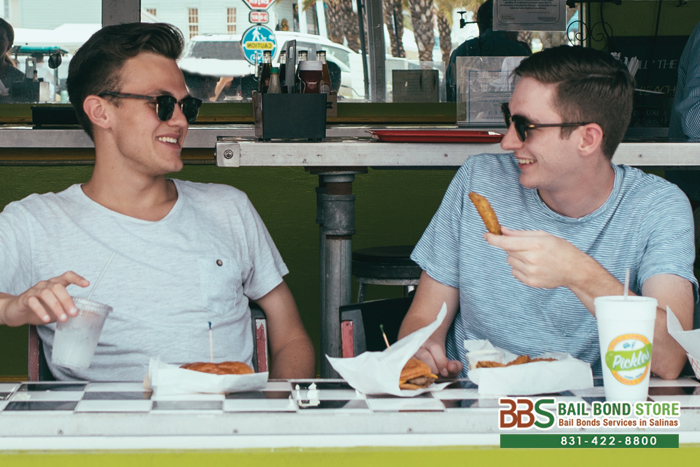 The title of Best Friend requires that the person share the best stories and memories with another. They have a lot in common, they have secrets and jokes, they almost never fight, they go everywhere together, they have a ton of fun, and when one gets in trouble, the other is right there with them to get the lecture or to bail them out. There is a lot of glory attached to the title of best friend, but at some point, one might have to realize that being a best friend also requires knowing when to put a foot down and stand on the opposing side.

Say for example, Alex loves to drink and have a good time. He is not exactly an alcoholic, he just likes to drink and let loose. The problem is, Alex also tends to drive after a night of drinking. He has never really had a problem with it, but he insists on doing so, even when others suggest he take a cab. Alex does what he wants.

His best friend Keith is growing more concerned these days. Keith realizes they are getting older, they both have serious jobs, beautiful families, and happy lives. Keith has wised up a little faster than Alex. Fed up, Keith realizes he must step on that opposing side of this best friend’s issue. Instead of suggesting Alex call a cab, Keith forcibly confiscates his car keys. They argue and angrily get into a cab together. Alex will get over it the next morning.

We know everyone’s situation will be different; some will be more extreme, some not quite as much. Being the best friend who is able to stand up to the other person for the right reasons is a good thing. Get over the awkwardness, do it for your love for them. Hopefully you can avoid an accident or an arrest.

However, things do not always go the way they should. If you ever need a bail bond for yourself or a loved one, please do not hesitate to contact Salinas Bail Bond Store online or by calling 831-422-8800. Consultation is FREE, so call and speak with one of our friendly bail agent to ask how the bail bond process goes. Ask about cheap bail bonds and discounts we offer as well. Our bail agents are available 24/7 and they will be more than happy to walk you through all your inquiries.