What Does The New Presidency Mean For Immigrants? 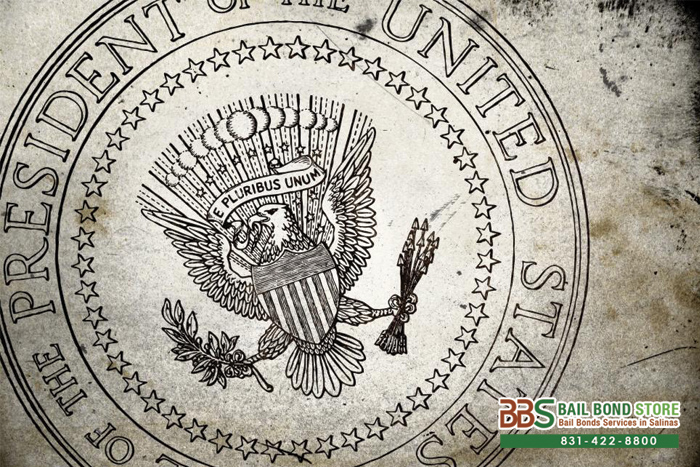 With Donald Trump as our new President Elect, many immigrants across country have worries about their safety and status. Unfortunately, we do not have any answers as to what the changes for immigrants are going to be. We caution you now, especially if you are an immigrant or have loved ones who are to know and understand your rights. It may be critical for you to take precautions and really educate yourself on your rights. You have to protect yourself and Salinas Bail Bond Store will do what we can if you ever need our assistance, but we hope you will not need our help.

Immigrants who are taken into custody have the right

It is important for you to keep your immigrant papers in a safe place and always carry necessary documentation with you. Make copies for family members as well.

If you are eligible for bail and need a more affordable method than cash bail, we urge you to contact Salinas Bail Bond Store by calling 831-422-8800 or clicking Chat With Us online. We offer FREE consultation to everyone, so feel free to call and speak with one of our friendly bail agents and ask any questions you may have. Inquire about discounts and cheap bail bonds we offer as well to see if you qualify. We are always open 24/7 and ready to assist you.