What Are The Rules For Minors Getting A License? 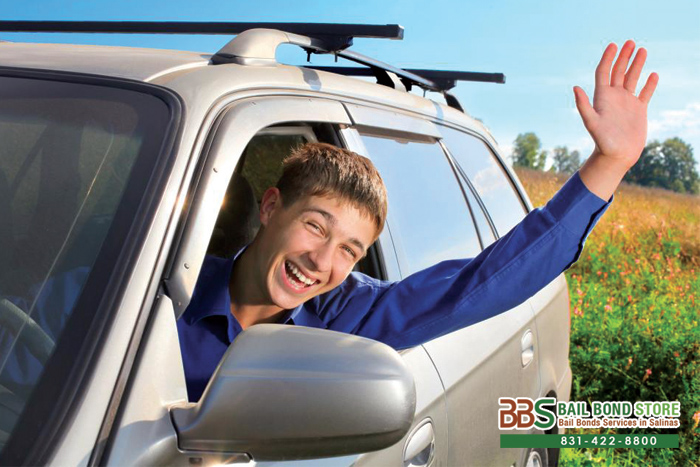 “Driving is a privilege”

is a phrase parents use often towards their teenage children when they begin to learn how to drive. For the minors, obtaining a driver’s license represents freedom and fun. For the parents, it represents growth and responsibility that must be earned and proven. In California, there are certain rules and laws around obtaining a permit and license as a minor. 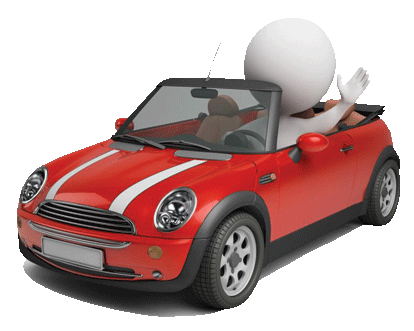 Before they get a license, a minor must first get a permit. The minor must be at least 15 and a half years of age, but under 18 years of age. Anyone 18 years or older can skip the permit process and work straight for the license. Minors will need to pass a written test that covers safety and driving rules. If they fail the test, they must wait at least 7 days to retake it. The minor will also need to complete and pass a Driver’s Education course. Then, they will receive their permit.

A minor’s permit is valid the day they begin their behind-the-wheel training with a licensed instructor, who can be a parent/guardian, a spouse, a driving instructor, or another adult who is at least 25 years of age. It is illegal for minors to drive alone with this permit.

To “graduate” and obtain a driver’s license, a minor must be at least 16 years of age, have completed their behind-the-wheel training, and pass their final behind-the-wheel driving test. With their permit, they have 3 chances to pass the driving test. If and when the minor receives their provisional license, they are then allowed to drive alone. However, they still have restrictions:

When the minor turns 18, the provisional restrictions end.

If a minor is caught violating their permit and provisional license allowances, both they and their parents can get into trouble with the police and the DMV. In addition, a parent should enforce additional rules if they feel their child is not ready and responsible enough to drive safely. Again, driving is a privilege and it can easily be taken away and put on pause – which is a better alternative than a “too late” situation where someone gets hurt.