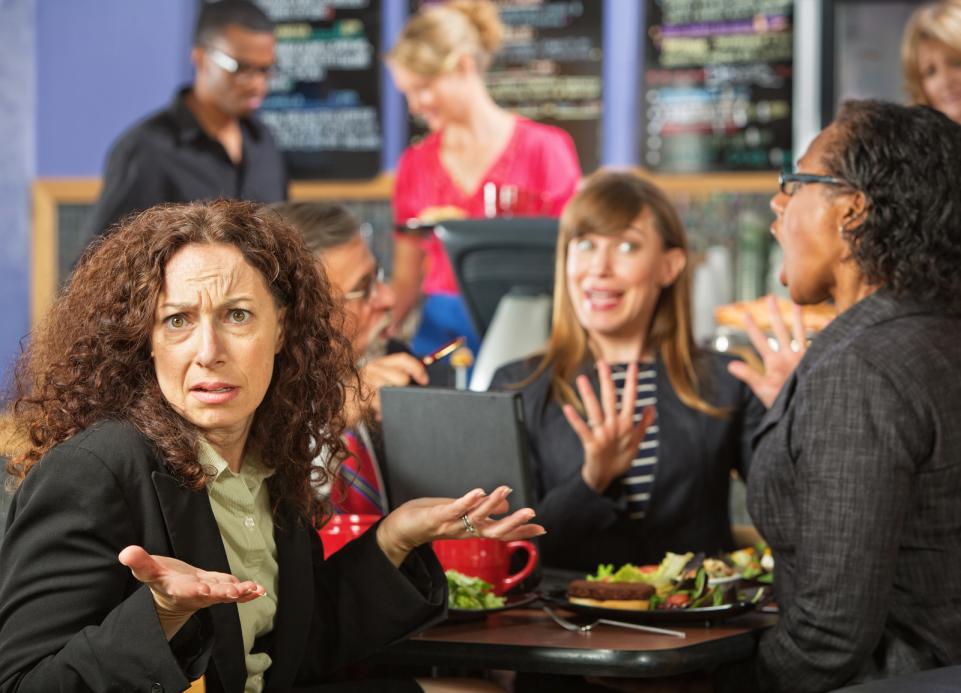 For the most part, people are able to go about their day without much confrontation. In most instances, people would rather things go smoothly than get into a fight. Unfortunately, there are still times when fights will arise. Often times, they occur because one, or both, of the parties involved is not in their usual state of mind.

Maybe one person is having a bad day, or the other has been drinking. In those instances, the people are much easier to anger, and harder to calm down. What everyone needs to remember is that getting into a fight in public can have a lot of negative consequences. Aside from all of the physical injuries, a person could also get into legal trouble too.

Fights are no fun, and can be very dangerous for everyone involved. This is why there are several laws against fighting here in California. If a person allows themselves to get caught up in a brawl, they could face several different charges.

The first charge that a person may face for fighting in public is under California Penal Code (PC) 415, which is the state’s disturbing the peace law. Under this law, it is illegal for a person to disturb someone else with loud music, offensive words, or by starting a fight.

A few examples of breaking this law include:

Assaulting Someone Is No Good

Next on the list of crimes that a person can be charged with for fighting is PC 240, California’s simple assault law. Under this law, it is illegal for an individual to willfully, violently hurt, or attempt to violently hurt, another individual. Some examples of this can include:

PC 240 is a misdemeanor offense that comes with:

The consequences for assault can be doubled if the victim was someone who was currently working, such as:

If a deadly weapon is used, such as a knife, gun, or even car, then a person will face charges under PC 245(a)(1), California’s assault with a deadly weapon law. Understandably, this law carries harsher consequences:

Battery Is Even Worse

The penalties for PC 242, simple battery, or battery that didn’t cause harm, is a misdemeanor offense that comes with:

Battery that causes serious injuries on the victim is known as aggravated battery under PC 243. This is a wobbler offense that can be charged as either a misdemeanor or a felony depending on the facts of the case. With this offense, a person can face anywhere from 1 year in a county jail up to 4 years in a state prison.

Just like with assault, the consequences of battery increase if the victim was an on duty:

Starting a fight is never a good idea. Not only will it leave a person with plenty of injuries, it could also get a person into some serious legal trouble. This is especially true if the victim in the incident was someone who was trying to do their job. Even if a person is having a bad day and someone is bugging them for whatever reason, the best thing to do is to take a deep breath and walk away. Doing that will have a much better outcome.

What do you think of California’s different laws surrounding fighting in public? Do you think there are enough? Do the punishments fit the crimes? Is there anything you would change? Tell us what you think in the comments down below.