Unpaid Parking Tickets Could Be Your Ticket To Jail 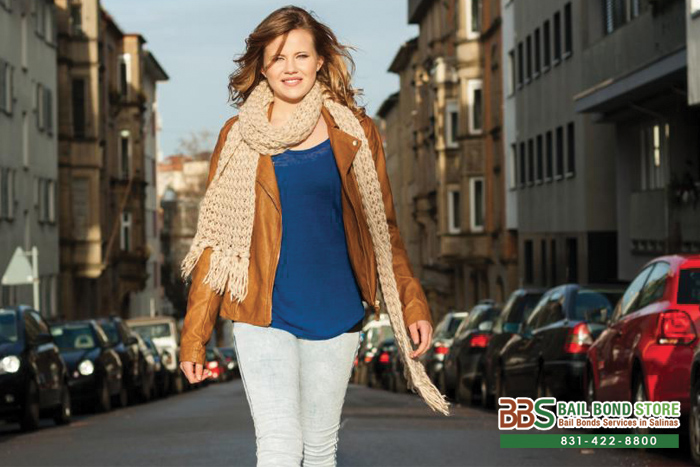 Paying a parking ticket a few days late is one thing, but it is another thing to let a bunch of unpaid parking and traffic violation tickets stack up. If you think the DMV and parking enforcement forgot about your unpaid, overdue parking ticket, you are wrong. They are waiting for you to pay it off and if you do not, you may be ordered to appear in court to pay what you owe. If you do not show up, the court will issue a bench warrant for your arrest. There is no telling how long it will take for this to happen. It could be weeks, months, or even a year or two after that overdue parking ticket was issued. Just when someone has stopped worrying about that unpaid parking ticket, it will come back to haunt them.

The amount you owe for those unpaid tickets will increase for being late, your car can be booted or impounded, your license can be suspended, and your insurance costs can go up.

So what was initially a $60 or so parking ticket has now increased to hundreds. It will keep increasing the longer you put off paying that ticket. On top of that, you will be inconvenienced even more because you will need to take extra time to deal with the court, the police, the DMV, the impound lot, and your insurance.

Here is something else to think about:
Parking tickets do not appear on permanent records, but arrests do.

So next time you get a parking ticket, just pay it off! Why wait? Better yet, read the posted signs, and keep an eye on your watch and the parking meter.