Understanding California’s Labor Laws and How They Impact your Paycheck 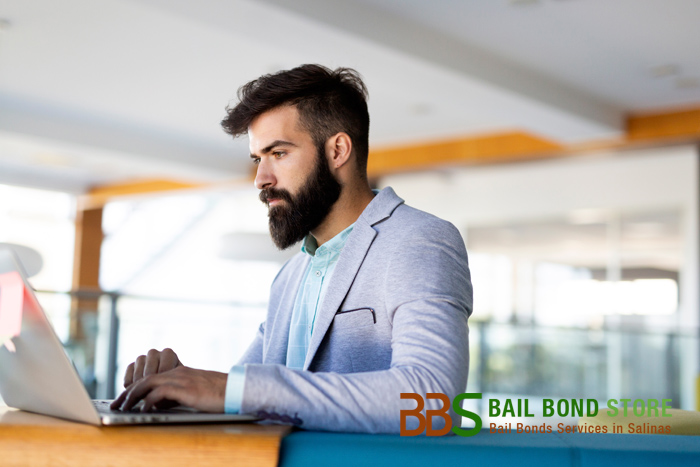 t doesn’t matter if you’re an employee or an employer, it’s important to understand California’s labor laws. The problem most people encounter is that the state hasn’t gone out of its way to break these laws down in a way that is easily researched or understood.

California is a bit peculiar because instead of creating a flat minimum wage that covers everyone, California has two different minimum wages. The first is $13. The second is $12. The amount of minimum wage an employer pays is based on the size of the business. Employers with more than 26 employees start the minimum wage of $13 per hour.

The problem with this system is that it urges California employers to keep the number of employees under 25 which can often discourage them from trying to expand their business or to take on additional employees during the times that they are busy.

The extra $1 an hour gives large employers an edge when they’re hiring. Getting paid an extra $1 an hour is a big enough difference that it can cause individuals who are in the process of looking for a job to automatically reject any business that isn’t required to pay the full $13 an hour in the minimum wage.

Further complicating the process is that many cities and counties have a local minimum wage requirement. A perfect example of this is San Francisco where the minimum wage is $15 an hour.

The State mandates that anyone who works over 40 hours a week must be paid an overtime rate that is 1.5 times their regular hourly amount.

There was a time when some businesses felt that they didn’t have to pay employee trainees. This made it impossible for novice employees to earn a living during the training phase, especially if the training took weeks to complete.
California law states that if an employee is getting trained and is 20 or younger, the employer must pay them at least $4.25 an hour. The maximum amount of time the employee can be paid a training wage is 90 days.

California lawmakers recognize that many full-time students have to work, but they also realize that working around a student’s schedule can create some interesting problems for employers. In an attempt to encourage employers to hire full-time college and high school students, the employer only has to pay 85% of the minimum wage. This amount is good for 20 hours of work per week.

Full-time high school or college students who work part-time may be paid 85% of the California minimum wage (as little as $11.05 per hour) for up to 20 hours of work per week at certain employers (such as work-study programs at universities).

Employers are required to post wage requirements in a highly visible area.
In addition to a minimum wage, your employer also has to meet California OSHA safety standards and provide time for state-mandated breaks.