TV Does Not Teach You Everything 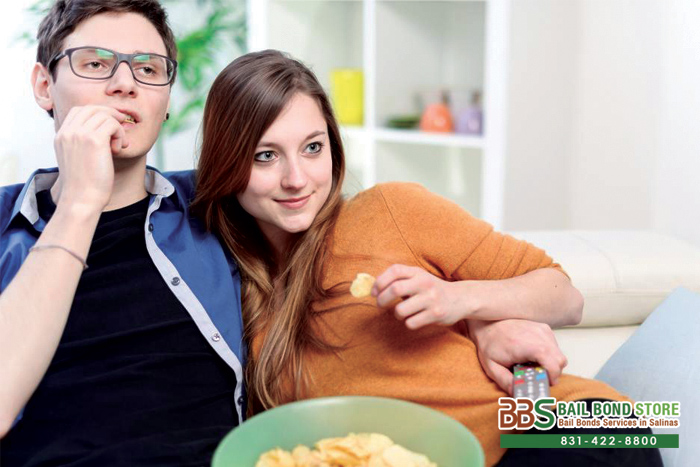 You know this already: what you see on television shows and in movies is never 100% accurate. Storylines have to be condensed to fit into a certain time slot, so of course less dramatic details will be cut out. Like crime shows for example: how much do you really know of the arrest process? You will not really ever know unless you are a professional in a related industry or you have to deal with the situation personally.

Do not fret, you are not expected to know exactly what to do when you are thrown for a loop and find yourself or a close loved one in jail. Soledad Bail Bond Store is here for you, to help guide and assist you through a portion of the arrest process, the bail portion.

Soledad Bail Bond Store offers FREE consultations, so you should take advantage of this by calling 831-422-8800 or chat with a bail agent online to get more information on our services. Do not hesitate to ask about bail bond discounts and cheap bail bonds we offer. We are open 24 hours a day, 7 days a week for your convenience. Call us today!