There’s No Reason To Drink And Drive 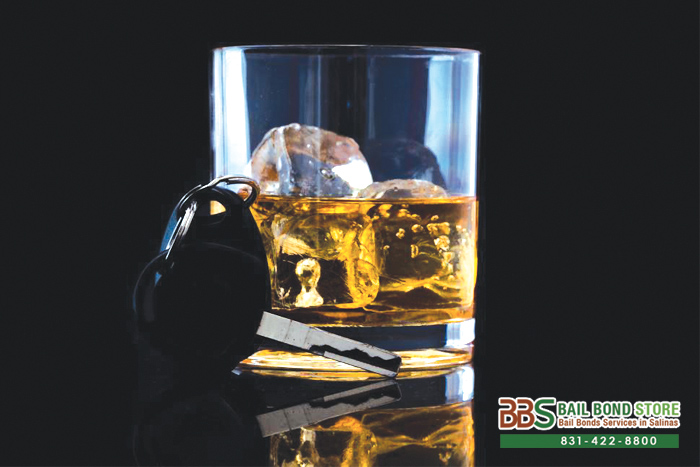 What are your plans these summer? Whatever you tell us, it better not include driving yourself or others while being intoxicated after a party or after going to a club. Even though in the past, you may have driven while intoxicated. You need to get into the habit of not getting behind the wheel after having a drink. There is no excuse anymore!

There are so many safer transportation options at your disposal. You can designate a sober driver. You can arrange for a friend or family member to pick you up. You can walk, if the distance to your next destination is short enough. You can take public transportation as long as you are still composed and collected. You can call a taxi, Uber, or Lyft. In fact, you can sometimes even call the police to take you home.

A first-time DUI can be as much as $50,000, on average. For repeat offenses, that price goes way up. You are paying for increased insurance, license reinstatement, legal fees, vehicle impound fees, and a driver’s course. This $50,000 does not even factor in vehicle or property damages and medical bills for those who suffer injury or death. Plus, that is only the financial consequence of a DUI. You also will have emotional consequences and time consequences, meaning you will have to spend time away from work and family to appear in court, attend driver’s classes, and more.

Think of it this way: would you rather pay $50,000 for a DUI because you made a poor, irresponsible decision to drive while intoxicated or would you rather pay a few dollars for an Uber ride? Obviously the latter is the more attractive pick. Besides, since you are leaving it up to a sober individual to drive you home, you can treat yourself to another drink to end the night before heading home safely.

This summer, we know you are probably going to go out and have some drinks with friends. Make sure ahead of time that everyone has a plan to get home safely. We are pretty sure the police would rather not have to pull you over and Boronda Bail Bond Store, would rather not have to answer your call for a plea for a bail bond. Yet, you know we will without hesitation.

In case you need a bail bond for yourself or a loved one, you can reach Boronda Bail Bond Store online by chat or by phone at 831-422-8800.