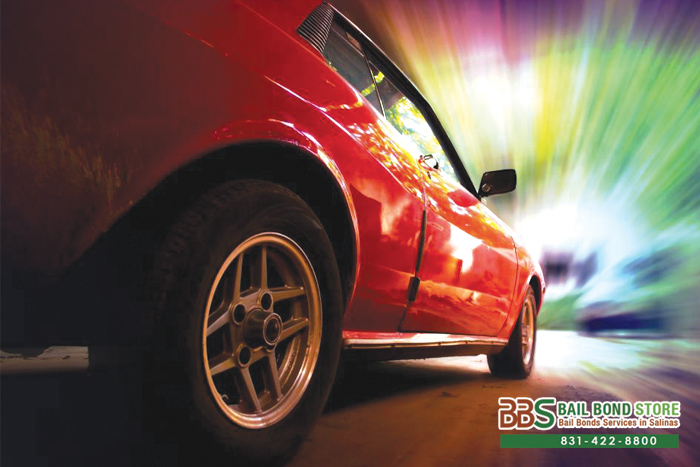 The eighth installment of the popular street racing franchise The Fast and the Furious is finally out in theaters. The movies are entertaining to watch, guilty pleasure or not, but what you see on the big screen is not what you should see in real life. 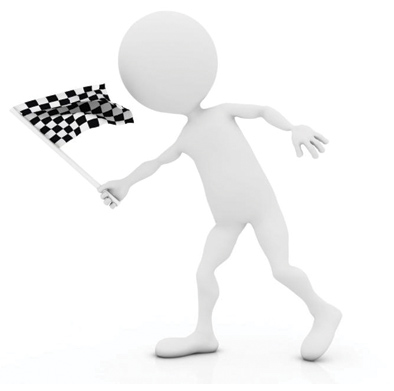 A speed contest, street racing, or drag racing, is an illegal exhibition when two or more vehicles race against each other on public streets and highways. In many cases, a clock is used to record the times. Such an activity threatens the safety of the public, not to mention the very drivers in those cars. These street races differ from official and legal car races such as those held by NASCAR.

Obviously, the drivers involved in street racing are violating the law, but spectators can also be cited.

Consequences of street racing include:

When a street race goes horribly wrong and there has been a fatality, the people who are arrested face heightened consequences, both financially and emotionally. They could be looking at medical bills, a totaled car, and a more serious criminal charge like felony reckless driving. This results in a longer prison sentence, if convicted.

Leave the street racing to the movie makers and special effects masters in the film industry. Remember, a car can be a deadly weapon especially if the driver is being irresponsible and driving recklessly. Accidents happen enough as it is, there is no need to increase that risk by getting involved in illegal street racing. So please be responsible and drive safely!