The Dangers Of Dares 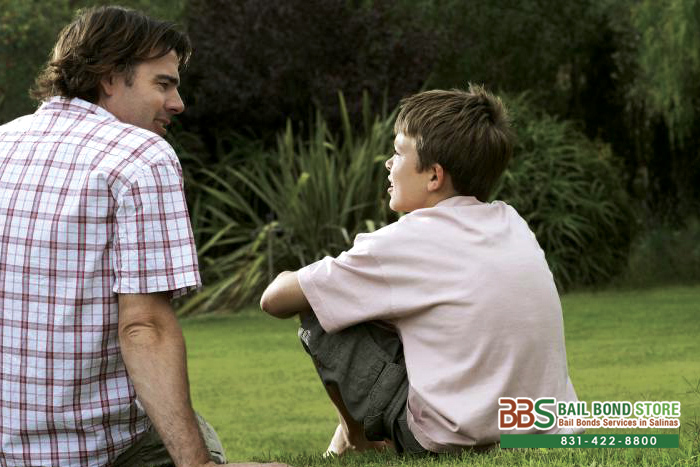 We all know what dares are and how they can are often used to challenge our friends and family members. Often times, adults use dares in a joking manner. We do this by daring a friend to talk to a romantic interest or say something to their boss at work. However, even though we have dared that person, we do not actually expect him or her to go through with the dare because we, as adults, understand the consequences. 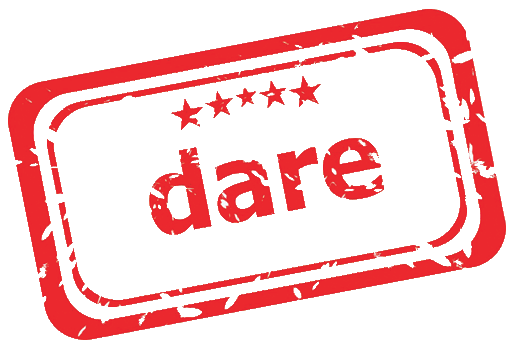 Unfortunately, kids pick up on what the adults around them do, and that often includes dares. However, while they understand the concept of a dare, they do not always understand the joking nature behind it. They can take dares seriously, and do not fully comprehend the consequences for following through with the dare. All they want to do is uphold their reputation.

This can cause kids to get into bad or even dangerous situations.

As a parent, it is important to talk to your kids and teach them about dares and how dangerous they can be. Make sure your children understand that dares should not be taken seriously, especially if it involves doing something dangerous. Let them know it is okay to ignore a dare.

It is also important to let your child know that he or she can always come and talk to you about these sorts of things. Show them that you are always willing to listen to them. You can even use talks about dares as teaching moments. Verbally walk through the dare with them and show them the factors and consequences that they might have overlooked. This can help them get better at risk assessment, and teach them how to handle this sort of thing on their own.