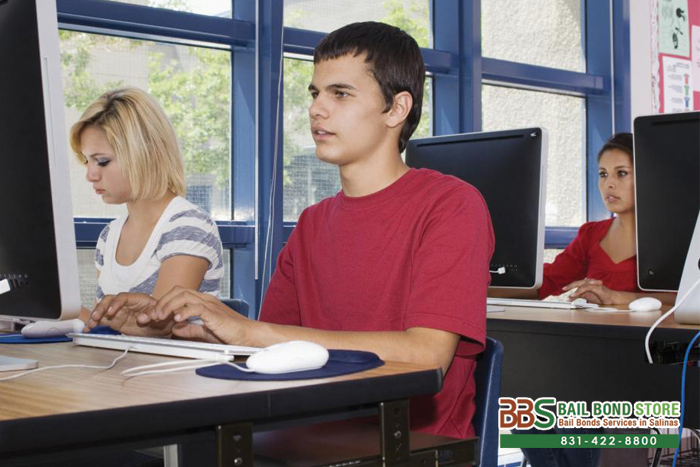 This year, US World News took an in depth look at all of the public high schools across the nation. They looked at all kinds of information about the schools so that they could compile a ranking of the best schools in the country. The over 22,000 schools are ranked based on their students’ performance in state required testing and how well the school prepares its students for college.

US World News gathers its information for the report from credible sources like the US Department of Education and College Board. These sources give them valuable information, which allows them to rank nearly every public high school in the country from best to worst.

The top 3 schools can be found in Arizona, in fact, 5 Arizona high schools rank in the top 10. The rest of this top 10 is filled out with 3 schools from Texas and one from Virginia and California each.

Within California itself, there are 539 school districts with a total of 2,399 high schools.

The top 10 high schools are as follows: 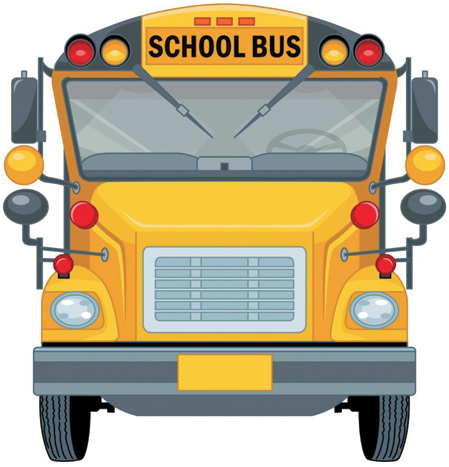 These are the top 10 public high schools in the state of California.

US World News calculated each school’s ranking on the list by looking at the following details about each school.

This information helped US World News compare and determine the ranking of each school in the country. For more information or to see how well your local high school did, be sure to check out the full list on US World News’ website.