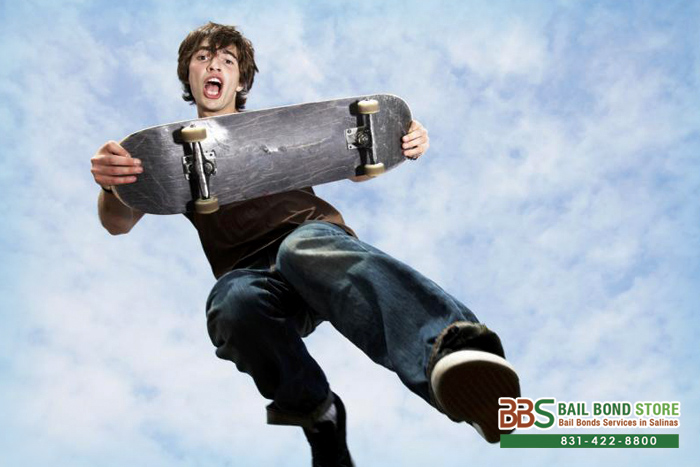 The rise of YouTube has created 312-50 several celebrities on the web. The site has made it possible for ordinary people to create their own fame. This has led to hundreds of thousands of people trying to climb their way to the top. Some of these people, attempt to do crazy or insane stunts to gain a following and get views.

More often than not, these stunts end in disaster. Someone ends up getting hurt, or worse, because the performer fails to do the stunt safely. They try to do the stunt right away without any sort of rehearsal or testing.

Recently, a Minnesota woman accidentally shot her boyfriend while trying to film a stunt for a YouTube video. The plan was for her to shoot a .50 caliber Desert Eagle at a book that her boyfriend was holding in front of his chest. The thought was the book would stop the bullet. Unfortunately, that was not the end result. The woman now faces second-degree manslaughter charges and could face 10 years in prison.

The lesson here is…

Do not do something dangerous MA0-101 or life threatening just to gain popularity.

It is not worth hurting yourself or someone else. The consequences for messing up can be far worse than you even realize.