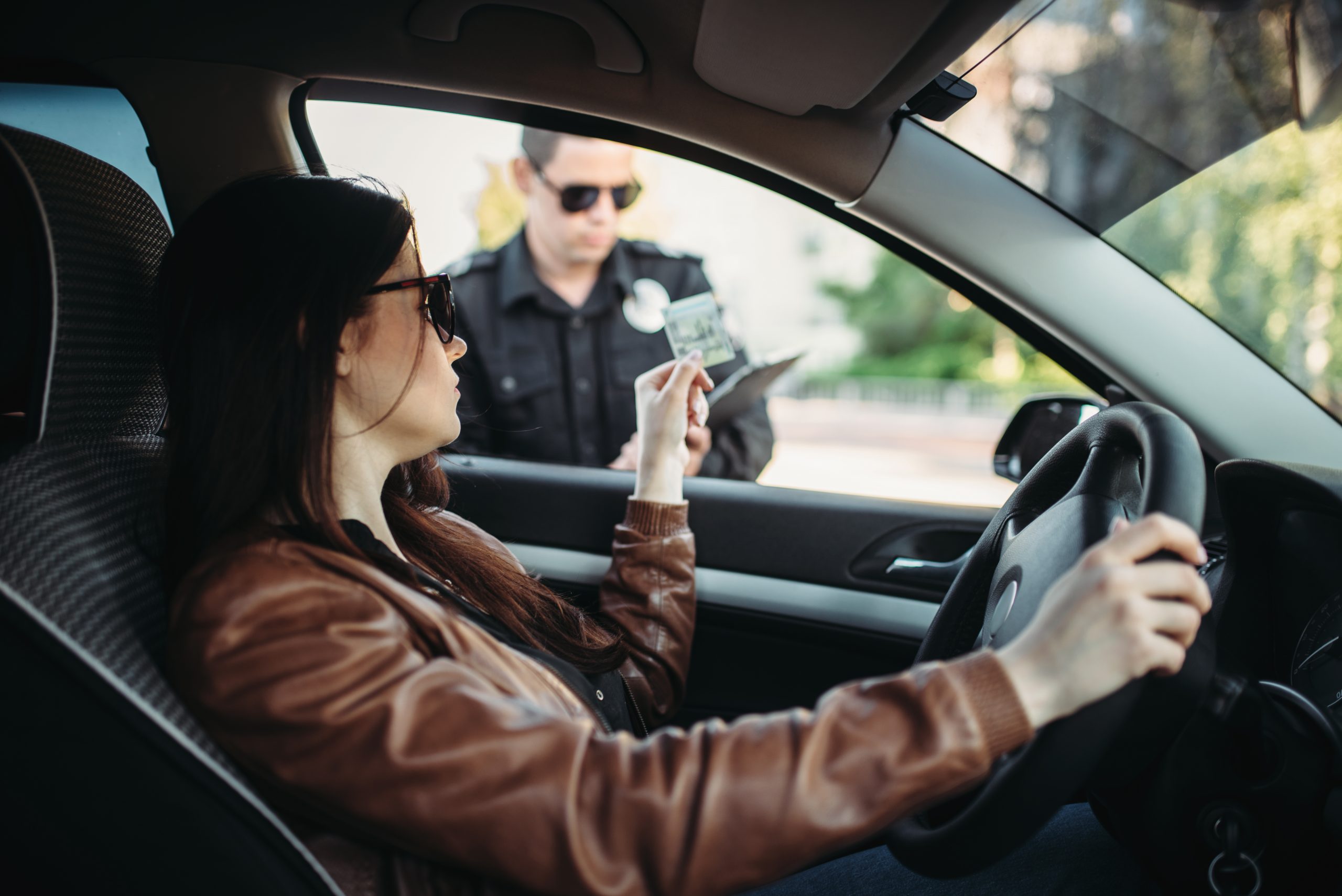 Sometimes the urge to have fun overrides our common sense. All of us know how to drive defensively and know that failing to do so could lead to an accident. Yet, when it comes to a wide-open expanse of highway, the urge to do something reckless can be overwhelming. This urge can lead to making some illegal driving moves.

While getting reckless on the open highway feels good, it can also have some painful consequences.

If you’re caught driving well over the speed limit both your driving record and your checkbook will take a hit.

The consequences of speeding down the open highway vary. How much you were speeding directly impacts how much you’re fined.

Base fines for speeding tickets are:

In California, the maximum fines for speeding tickets are as follows:

If you are in a construction zone, maximum speeding fines increase to:

These fines might seem painful, but they’re nothing compared to what you’ll face if you’re driving over 100 miles per hour. When the speedometer passes 100, the consequences get more severe, especially if it isn’t the first time you’ve been caught going that fast.

The speeding ticket may only be part of your worries. In many cases, excessive speeds also create just the right circumstances for the officer to also charge you with reckless driving. The first time you’re convicted of reckless driving, you could spend 5-90 days in a county jail and be charged a fine that ranges from $145 to $1,000.

In addition to the fines connected to your speeding tickets, likely, you’ll also experience a notable increase in your monthly insurance premiums. As tempting as speeding down that stretch of open, California highway might be, it’s important to remember that you can’t predict where a patrol officer might be hiding. In the long run, it’s better to ease off the gas and obey all posted speed limits.