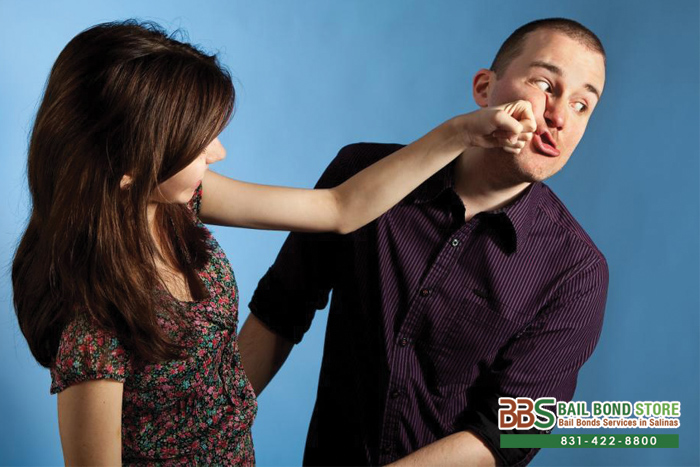 In California, you can’t be found guilty of a violent crime provided you can prove that the only reason you used the violent action was in self-defense. In addition to proving that you were in danger, you’ll also have to prove that your actions were reasonable given the set of circumstances you found yourself in.

To use the self-defense argument in California you must:

California has a surprising number of situations where self-defense is a reasonable defense, including:

You Have to Prove Reasonable Belief

What you can’t do is use self-defense and mental illness as a defense. If a murder or violent assault took place because the defendant heard voices or suffers from a mental illness that impedes their ability to judge circumstances, they’ll need to use a different defense than self-defense.

There’s one exception to rule about not being able to use a mental illness as self-defense, which is battered woman’s syndrome (and battered male syndrome, though it’s not as common.) To use this defense, the defendant needs to prove that they were in an abusive relationship and that they feared for their life. In these cases, California judges have been advised to consider a self-defense argument.

Putting Together a Self-Defense Case

In most cases, self-defense cases never make it into the California court system. While it’s not unusual for a person to be arrested and held for a few hours while the police collect witness statements and evidence, normally, the police officers do a good job investigating the case and are able to easily determine that you were acting in your own best interest and the charges are eventually dropped.