Responsibilities Of A Bail Bond Co-Signer 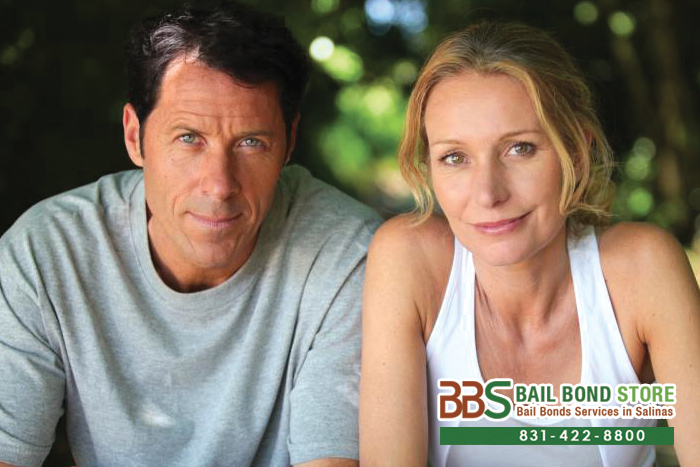 Bail bond co-signers play a vital role in the bail bond process. Some bail bonds can be dependent on having one or more co-signers. If the defendant fails to get the required number of co-signers for his or her bail bond, then they ultimately cannot get a bail bond and they cannot bail out of jail.

Co-signers are responsible for seeing that the defendant shows up for court appointments. Whether that is just reminding them with a phone call ahead of time or picking them up and driving them to court, it is up to the co-signer to see they make it to court. Even if it literally means they chase after them down the street to bring them to court, then so be it. If the defendant misses a court appointment, there are repercussions for the defendant themselves, but also some for the co-signer.

However, if the co-signer comes to realize they can no longer trust the defendant to willingly appear in court or if the co-signer believes it will come to the point of needing to chase them down, then the co-signer is free to withdraw their name as a co-signer. There is no consequence to the co-signer for doing this.

If you are considering being a bail bond co-signer or if you are now in need of a bail bond, Salinas Bail Bond Store of California can help. Reach us online or by phone at 831-422-8800 and we will help get things sorted for you right away. Speak to one of our knowledgeable bail agents and feel free to ask about our zero down bail bonds. Consultation is always FREE and we are available 24/7 for your convenience.

Salinas Bail Bond Store has been helping the people of California with bail bonds for nearly 30 years now. We have offices located in cities all over the state. We are a statewide, family-owned bail bond company. All of our friendly bail agents are available around the clock, 7 days a week, 365 days a year, so if you or someone you know ever need our services, do not hesitate to call.