Your Child Needs You Now More Than Ever 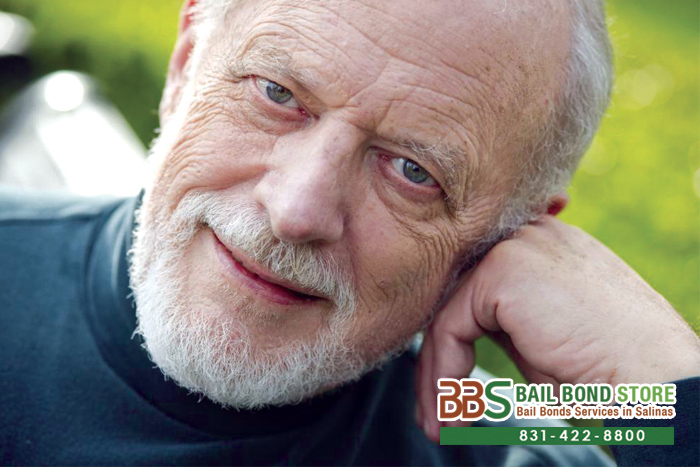 When your son or daughter is arrested, they are arguably the most worried person, not you. Even though you have got your maternal and paternal instincts, you need to put on a strong face for them, as you always have. They are going to look to you for support and answers, as they always have.

Chances are, you will not have all the answers they are hoping for. Some of it will be revealed along the way, and it is up to them to figure it out. The rest will come from your love and support and from the professional team at Salinas Bail Bond Store. An quick and affordable bail bond will get them out of jail and back home to you. We believe in bailing out of jail first, then figuring out the next steps from home.

Learn more about bail bonds and start the paperwork immediately by contacting Salinas Bail Bond Store online or by calling us at 831-422-8800. Call us today and speak with one of our friendly bail agents to learn about no down payment bail bonds we offer. Consultation is always FREE, so you have nothing to lose. We are available and ready to assist you 24 hours a day, 7 days a week.

Salinas Bail Bond Store is a statewide, family-owned bail bond company that has been helping Californians bail their loved ones out of jail since 1987. We have nearly 30 years of knowledge and experience in helping people rescue those they care about from jail. Our bail bondsmen can walk you through the bail bond process and answer any questions you may have. We strive to make your bail experience an easy one.