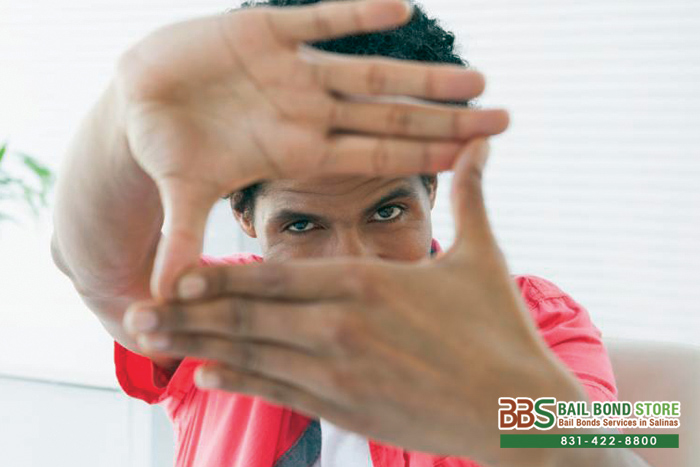 Now picture jail. It is likely you are thinking along the lines of cold, dingy, dirty, cement cells and an overall unpleasant experience.

If you were arrested, wouldn’t you rather bail out of jail and return home, than live in jail during your entire trial?

Now think about how your loved one, who was actually arrested, feels in this situation. They are eligible to post bail, but they can use your help. It will be faster and more affordable if they have someone they love and trust helping take care of some of it. This is especially true, considering they have limited resources while in jail.

To help facilitate your loved one’s immediate release, you should contact Prunedale Bail Bond Store, one of California’s most trusted bail bond company. Bail bonds cost 10% of the full bail amount, and they can be paid off with a payment plan that extends after the defendant is released.

Do not make your loved one wait in jail any longer, contact Prunedale Bail Bond Store online or by calling 831-422-8800. Consultation with one of our helpful bail agents is FREE. Don’t hesitate to ask questions you may have regarding bail and bail bonds. Ask about cheap bail bonds and discounts we offer as well. Our bail agents are always available and ready to help you bail out your loved one. At Prunedale Bail Bond Store, we will not let you or your loved one down.