Paying For Bail Is The Least Of Your Problems 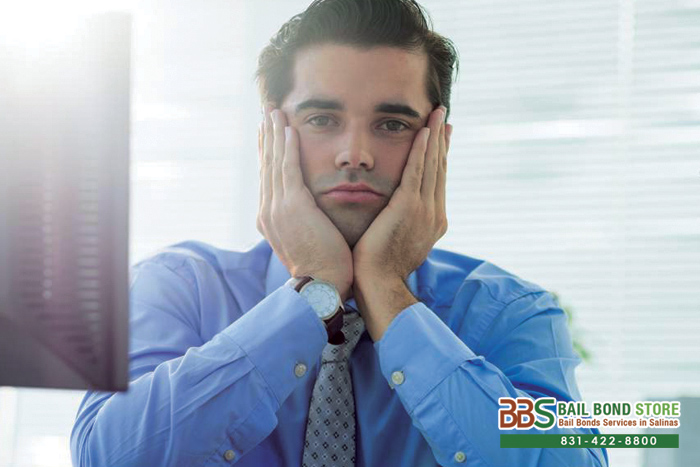 Paying for cash bail is much harder than getting a bail bond, so it should be no question which route to go. Bail bonds drastically reduce the costs (by 90%) and allows those responsible for paying to do so over an extended period of time. Note, however, that the 10% they pay for a bail bond (called the premium) is not refunded, whereas cash bail can be refunded.